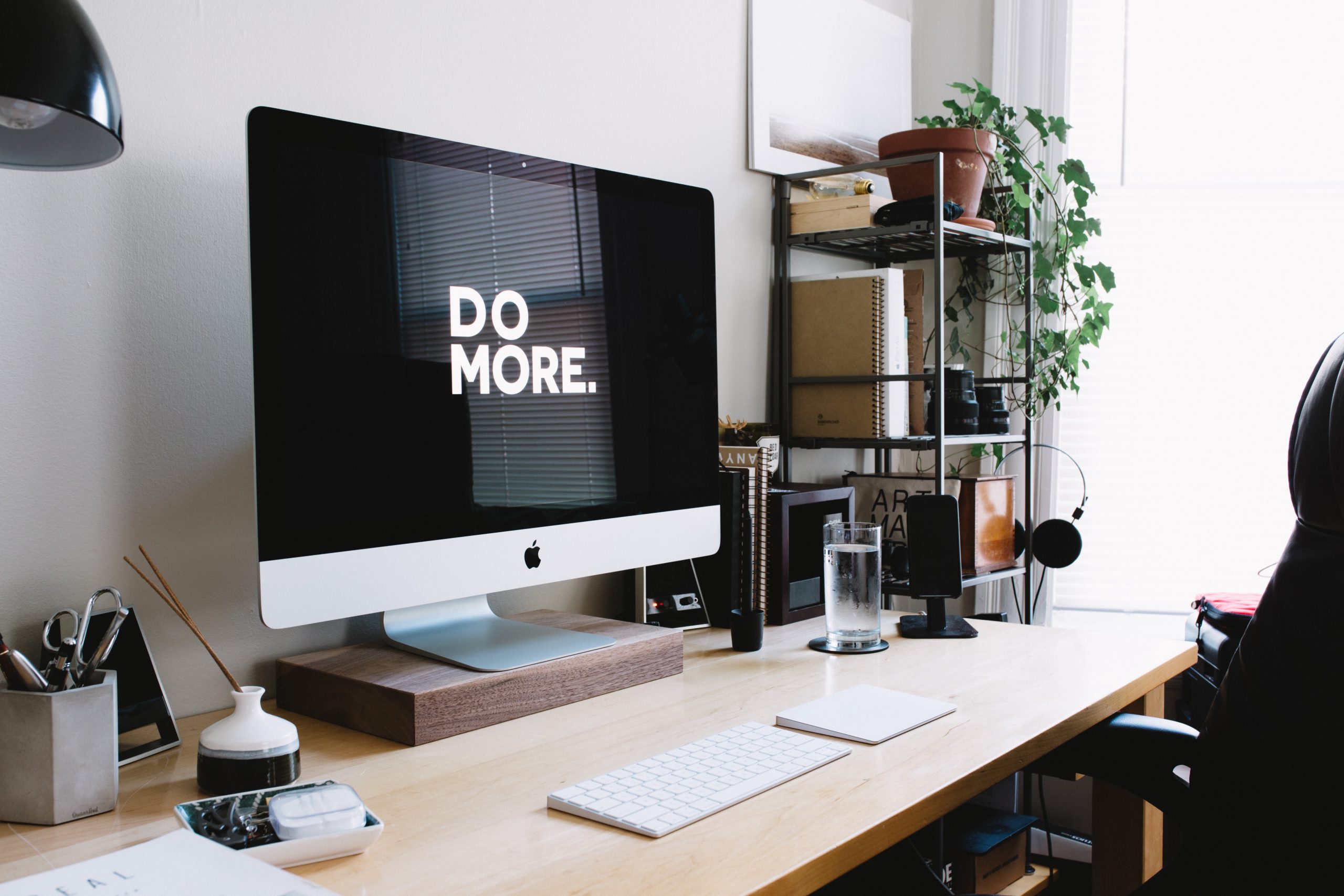 Today, I would like to talk about a VERY simple concept for time management. It is called the Eisenhower Matrix and it is supposed to help you with deciding which tasks need your attention and which don’t. I also want to talk about how this method can help in academia.

What is the Eisenhower Matrix?

How I apply it in my work

So this is obviously simple, but I was wondering, if this productivity model is also applicable to academia, because to be honest, normally, we do everything ourselves. So for starters, I have already utilised the first row of the matrix pretty extensively. Normally, I try to do it all immediately, just to keep my head free of tasks. Sometimes however, there are more urgent matters than others and I have already written about my tray system, which is divided into Now, Later, Doesn’t Matter and Done.

Where Now corresponds to A, Later to B and Doesn’t Matter to D, I did not have a delegation option. In my work, I also really don’t as I have co-workers, but no employees. This is certainly different for someone higher up in the system, but for now, I really can’t delegate. So urgent becomes important and I do it as well immediately, no matter how important it is.

It doesn’t matter though, if I can delegate or not, the important thing is the matrix and how to decide what to do. I somehow already did it subconsciously, but it helps to visualise the decision process. What I really like about the Eisenhower Matrix is it’s simplicity. Other productivity methods seem to be way to complicated and I think that simple methods also encourage more productive work.

What about you? Did you already knew about the Eisenhower Matrix? Did or do you utilise it? Let me know in the comments down below.

Looking back at writing my PhD

How to have the most productive Christmas