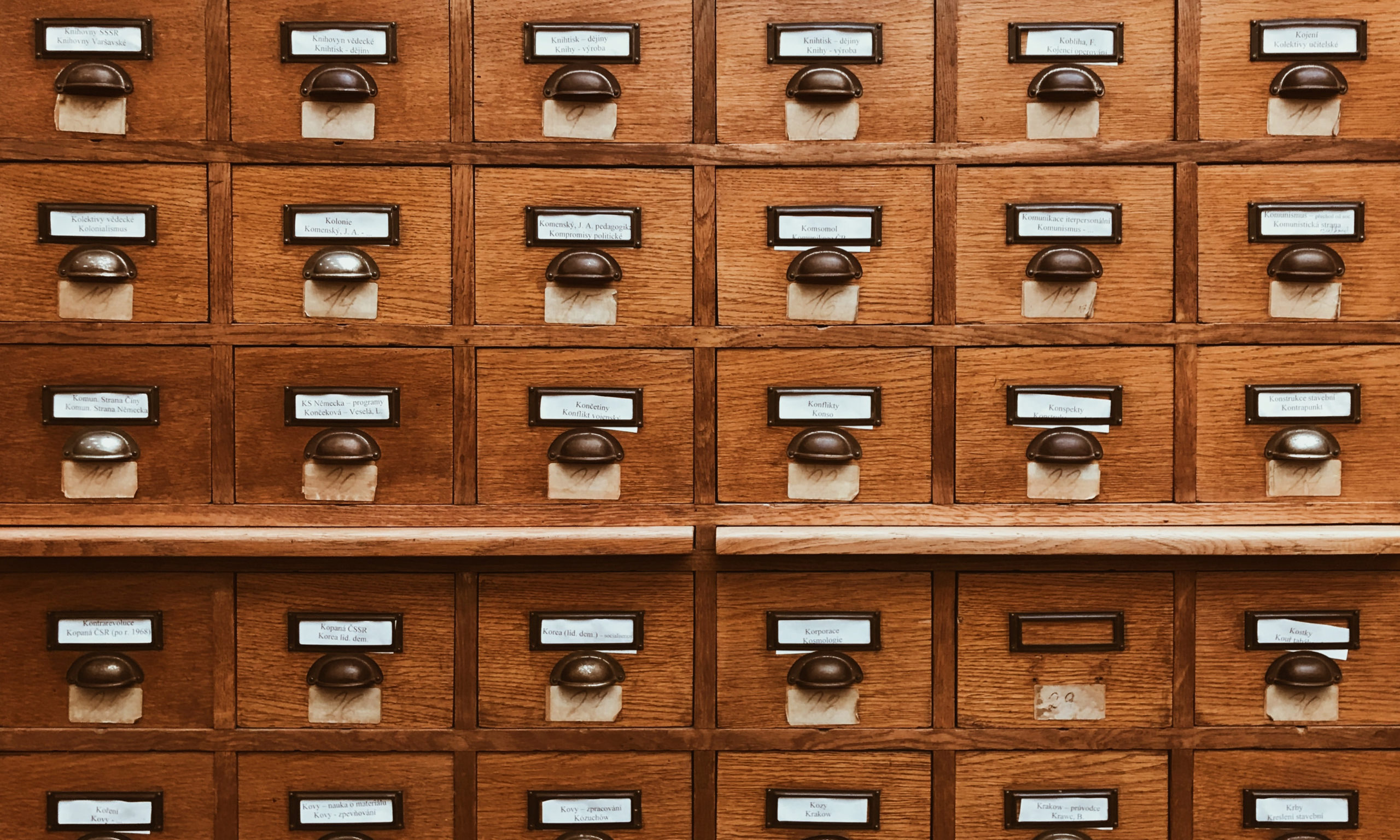 So how do you organise your inbox? Where do you put things you need to do? For a long time, I just put everything on my table. After that, I organised everything in piles and at some point, I bought myself a tray organiser. Hot stuff right? Nevertheless, after reading Getting Things Done by D. Allen I am sure, that I have a tray system that is functional. This article might not be interesting for everyone, but if you used to pile up your stuff in a big mess, this system might help. It is easy, very easy: Now, Later, Doesn’t matter and Done.

So my first tray is called Now. Here, I put everything that needs my more or less immediate attention. If I got a letter with a bill to pay, I’ll put it there. If I have an invitation to a parents-association meeting, I’ll put it also there. The Now tray is for everything that has to get done in the next two to three days. I’ll have a look into it every morning and can take care of everything that needs to be done right away. On the other hand, if I come home and open up a letter with something to do, I can easily put it in the Now tray, to have a look at it later. I can be sure to not forget.

The second tray is called Later. Everything I need to do that has a bit more time to get done is put here. Maybe I have an invitation to an exhibition next month or I need to terminate a magazine subscription by the end of the year. Everything that is important, but has more then three days time lands in there. I have a look at this tray once a week and sometimes stuff gets promoted. So if I find something that has to be done right now, I’ll move it to the Now tray. At the latest, I’ll have a look at it the next morning.

Some things in life just don’t matter. Still, I can’t throw them away. Maybe a voucher for something I can use or the menu of my favourite restaurant. Honestly, I only look in there if I search something. Maybe once a month, that’s it. The Doesn’t matter tray is somewhat of a soul relief. Some things need to be at my desk, but not on top of it. The Doesn’t matter tray is the perfect location for that.

This is my favourite tray. Done, gets everything that is simply done. If I payed a bill, I put it into that tray. If I got a letter informing me about my updated phone contract, it goes directly into the Done tray. I can be sure that in this tray is nothing I really have to look at anymore, but still can’t throw away. Once a year, I take the whole pile and just sort it into my folders for insurance, bank or whatnot. This way, I don’t have to sort it right away, it is an annual thing to do and this is not that bad. The piles on my desk I mentioned earlier where there, because I didn’t want to sort it right away. The Done tray solves that problem for me.

That’s it. It is simple right? It might even appear to be too simple, but if you are searching for a way to sort your inbox, this might be of help. Sorting my inbox this way certainly helped me a lot.