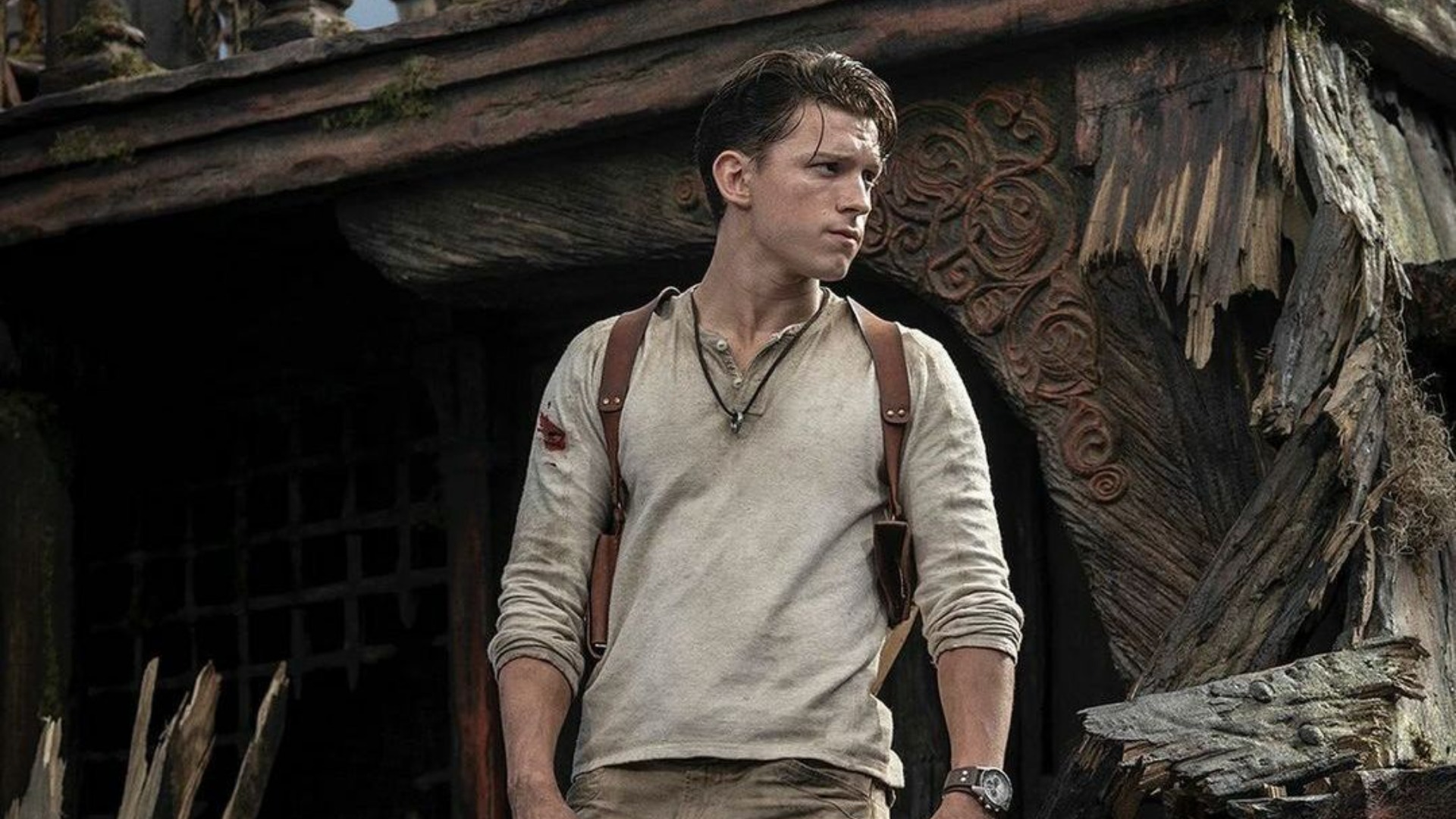 On February 18, 2022 a new movie will hit the theatres. It is called Uncharted and based on a videogame about a treasure hunter named Nathan Drake, played by Tom Holland. At first sight, Tom Holland seems a bit young to play Nathan Drake, except that the movie is meant as a prequel to the game series.

The trailer was just released and we do not know very much about the plot. We can see how he met his best friend Sully, played by Mark Wahlberg. Although it seems to contradict the storyline of Uncharted 3: Drake’s Deception (2011). Naturally, both are searching for treasure, but also for Nathans brother Sam, who has left him clues. They also meet Chloe Frazer, known from the videogames as well and played by Sophia Ali. Judging from the trailer, the Uncharted movie shows the same wit and humour that we have known from the videogames.

There are several videogame references like the out-of-the plane scene from Uncharted 3: Drake’s Deception (2011) or the pirate ship from Uncharted 4: A Thief’s End (2016). It is confusing somehow, as the Uncharted movie should be a prequel and still offers scenes from the games, where Nathan Drake is older. Also for those who haven’t already recognized: Scully is missing the moustache! Maybe he grows one during the film.

I have already written about the Uncharted game and how it promotes unethical behaviour towards cultural heritage. The games do also promote Imperialism and I wonder in what way the movie stays true to that or deviates. From the trailer alone, it is not quiet clear in which way Nathan Drake will interact with cultural heritage. Although the treasure hunt and collectors point of view are already present. In a strict sense, Nathan Drake does not count as an archaeologist. But looking at the games, I would argue that these compare to games like Tomb Raider oder Indiana Jones and the movie will therefore too.

I am therefore excited for the film to start. At the very least, it will be an amusing action movie with a treasure hunt. You can follow the film on Twitter.