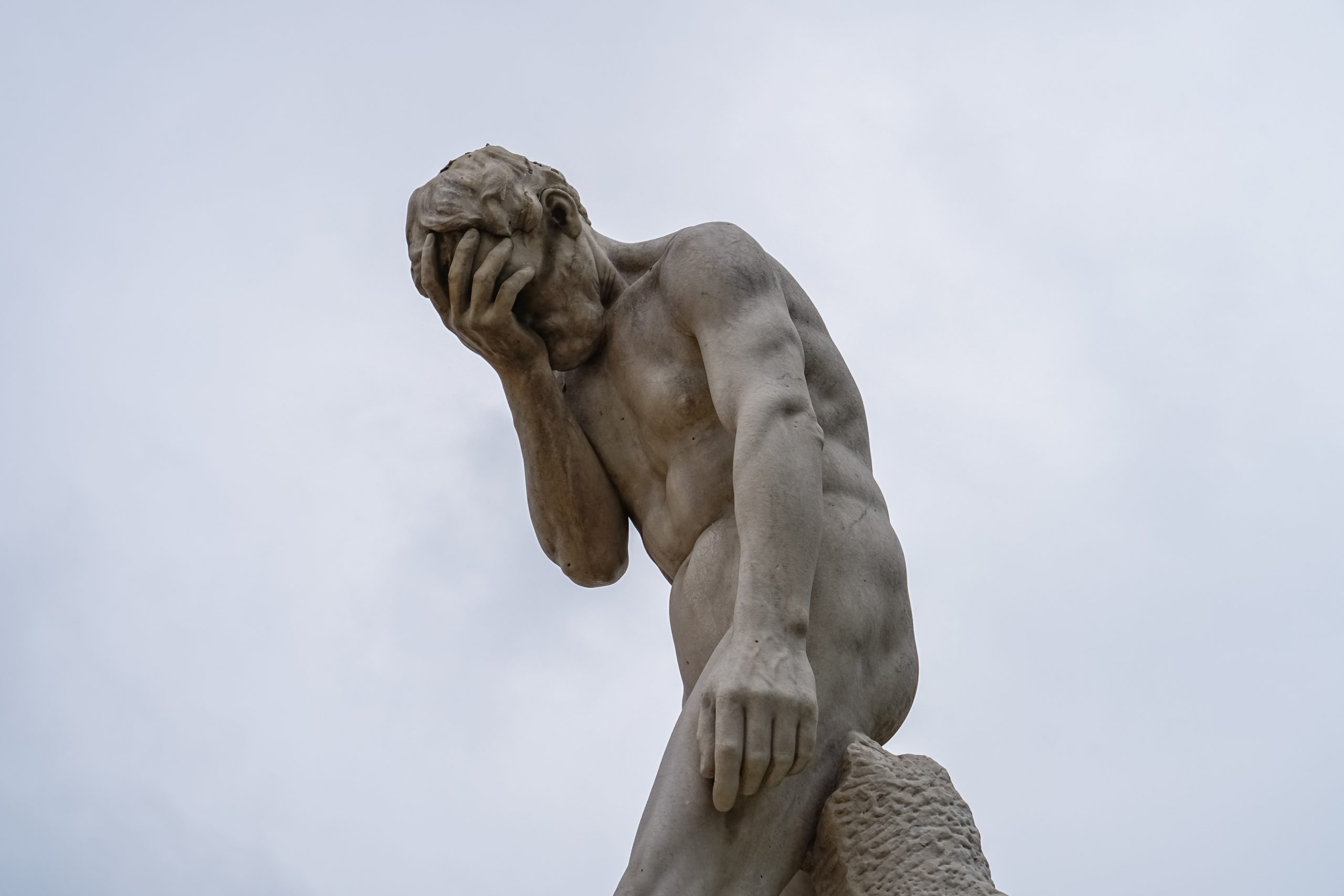 Cancelling our workshop and moving on

A while ago, I announced that I will be co-organising a conference on decolonising orientalist narratives of the past and present. Our idea was a dialogue between “the West” and West Asia. We got many great applications, but only a few from West Asia. So we are cancelling the workshop.

Originally, we planned to do a virtual conference about the topic of orientalist tropes in the past and present. So how for example the field of Archaeology is deeply imperial and sometimes still is. But it is not only that. Also museums are in need of decolonisation as well as modern media, like video games. We wanted to cover all and also get some views from outside academia.

One of the most important thing to us however, was that we don’t do this conference within a Western bubble. We wanted to get the inside view from West Asia, also from all kinds of areas. We wanted to have a discussion that represented not only what we deemed important to say, but also archaeologists, historians, journalists or people from the video game industry of West Asia as well.

Why it did not work out

We therefore published the Call for Papers in four different languages: English, Arabic, Farsi and Turkish. We distributed the call as far as we could and even called in some favours from people we know in West Asia and Egypt to circulate it.

Unfortunately, it did not work out. Around 20% of the applications were from West Asia and the rest from Europe, America and Australia. We are still baffled why that is and discussing it ever since. Be that as it may, we decided that our original plan can not work out and we said from the beginning, that we do not want to do a decolonising conference without the explicit participation of West Asian people.

Where we go from here?

To not drop our idea completely, we decided to go another way. Every two years, a big conference on the Archaeology of West Asia is taking place, called the ICAANE. Next year, it will take place in Copenhagen, Denmark. Although this conference is exactly what we wanted to avoid (a deeply European organised conference about the past of West Asia), we still want to try to bring the discussion to this conference.

The idea is to start from there and possibly create a first volume out of the panel we create. This way, we might be able to do a first step towards an equal balanced conference on West Asia. Don’t get me wrong, I love the ICAANE and meeting friends and colleagues, but it feels very off when these conferences take place in locations, difficult to travel for West Asians. Naturally, the West Asian participation will be low.

So maybe, we will be able to do our original idea another time. Maybe we need to wait a little bit longer. Maybe this will even turn out to be something good. We’ll see.