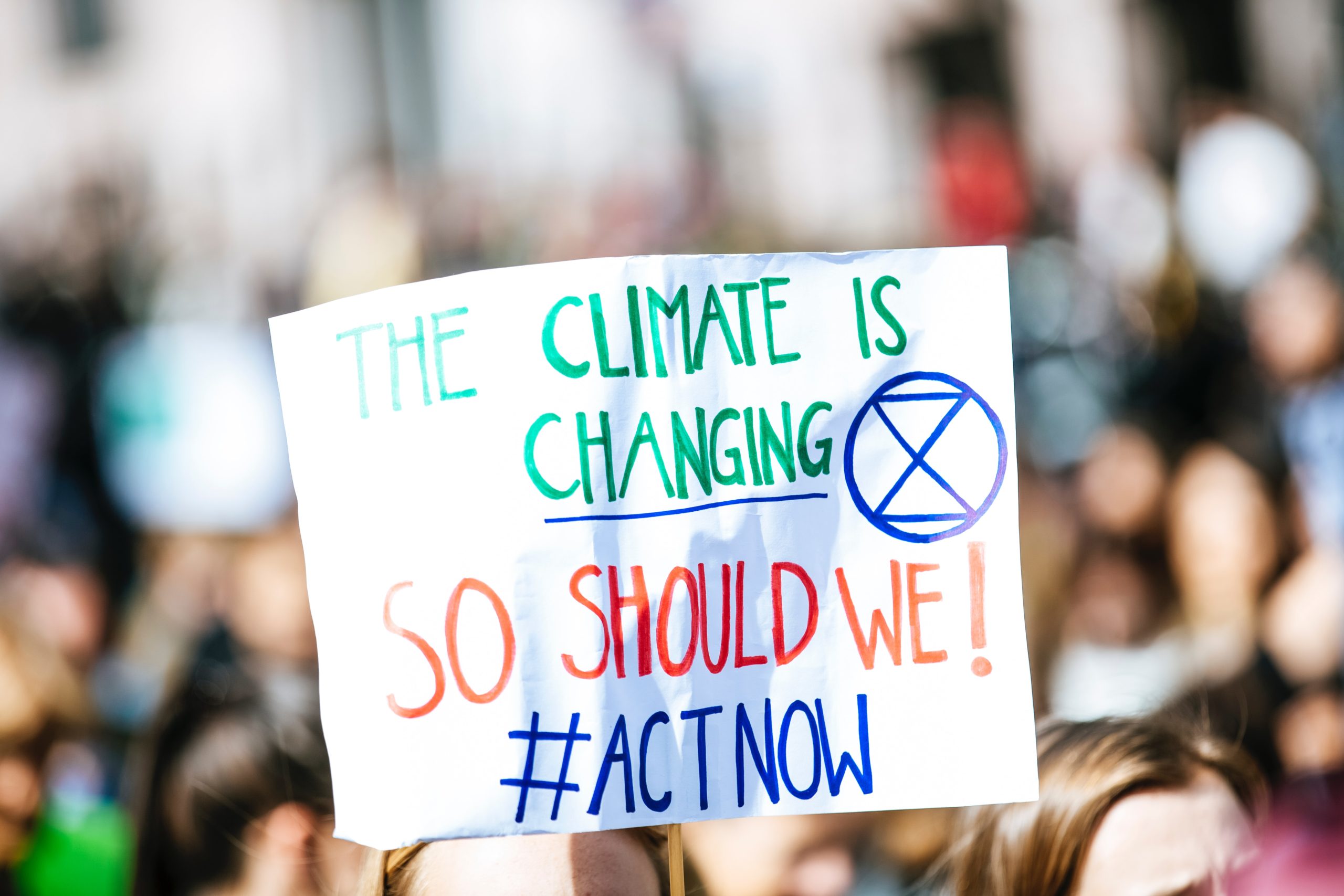 In a recent article by the Guardian, Matthew Taylor refers to a study led by the University of Leeds, which identifies six simple things everyone can do to help the environment and reduce global warming. Basically, 6 things to do for a better life. I had a closer look into the research and think it is really not that hard to do!

So the article in the Guardian just sparked my interest. It refers to the original study by the University of Leeds, Arup and C40 Cities and a from this emerged project called Take the Jump. The study is concerned with consuption-based emission in large cities. Basically, what WE can do as individuals to help the climate. The study is concerned mostly with what cities can do, but portions of it boil it down to the individual. There 6 things to do for a better life:

In 2017, emissions associated with food were estimated to account for 13% of total consumption based emissions across C40 cities.

The idea is simple: Eat healthy amounts and therefore buy less. Eat everything you buy so you do not waste anything and eat less meat, because three quarters of food-associated emissions stem from consumption of animal-based food. The last point is not only about climate change, it is also connected to biodiversity, pesticides and insects.

The clothing and textiles industry accounts for more greenhouse gas emissions than international aviation and shipping combined and the rise of fast, disposable fashion is accelerating that trend.

The study suggests, that we should only buy three new items of clothes every year, which would cut the emissions to nearly the half. As I personally don’t see me only buying one and a half pair of socks once a year, I totally can get behind buying longer-lasting clothing. In the end, although quality-clothing is expensive, this would become cheaper.

The study suggests, that we should use electronics way longer than we usually do. A 7-year lifetime for laptops and smartphones is the goal. I guess this can be done, especially when you buy again high-quality that lasts longer. This point however is the most difficult for me, as I work with tech everyday and a 7-year old laptop might not be the best solution for me.

This one is obvious. During the pandemic we saw how nature can heal very quickly when airplanes can’t take off. The goal here is to do no more than 1 short flight every 3 years per person. I personally already switched and do not fly anymore, if I don’t have to. Taking the train is also way safer and I only see a reason to fly if you need to cross long-distances. Usually, this should not be so often.

In the same category falls loosing your car, which I already did a couple of years ago. Fact is, you probably do not need it as much as you think. There are car-sharing services for example that are way cheaper then owning and maintaining your own car. Of course there is also public transport again. I was hesitant selling my car, because especially when you have a kid, a car seems reasonable. I couldn’t be more wrong. In the last three years or so, I was missing my car only once and could compensate with a rental.

Do something to flip the script

The actions outlined above can lead to huge reductions in global emissions – 25% of that required to keep to 1.5C of warming – but the research is also clear that the bulk of reductions will come from systemic change made by governments and the private sector. To help transform the system campaigners are calling for people to make at least one change in their own lives.

For example you can change your energy supplier to a green one or save energy all together. You can switch your bank to a green one, that invests money into green energy for example. Or you start participating in activism by going to your next Fridays for Future demo. Whatever it is, it is not only up to individual persons, but also to the system. The system changes only if a critical mass of people demand it, be one of them.

I think this report and its results, although very much simplified, help to put an perspective to your own activism in climate change. It is one thing to hear about it in the news and feel helpless. It is but another, if you actually can change something, by as little as the six things mentioned above. 6 things to do for a better life: I certainly will try!

Cancelling our workshop and moving on