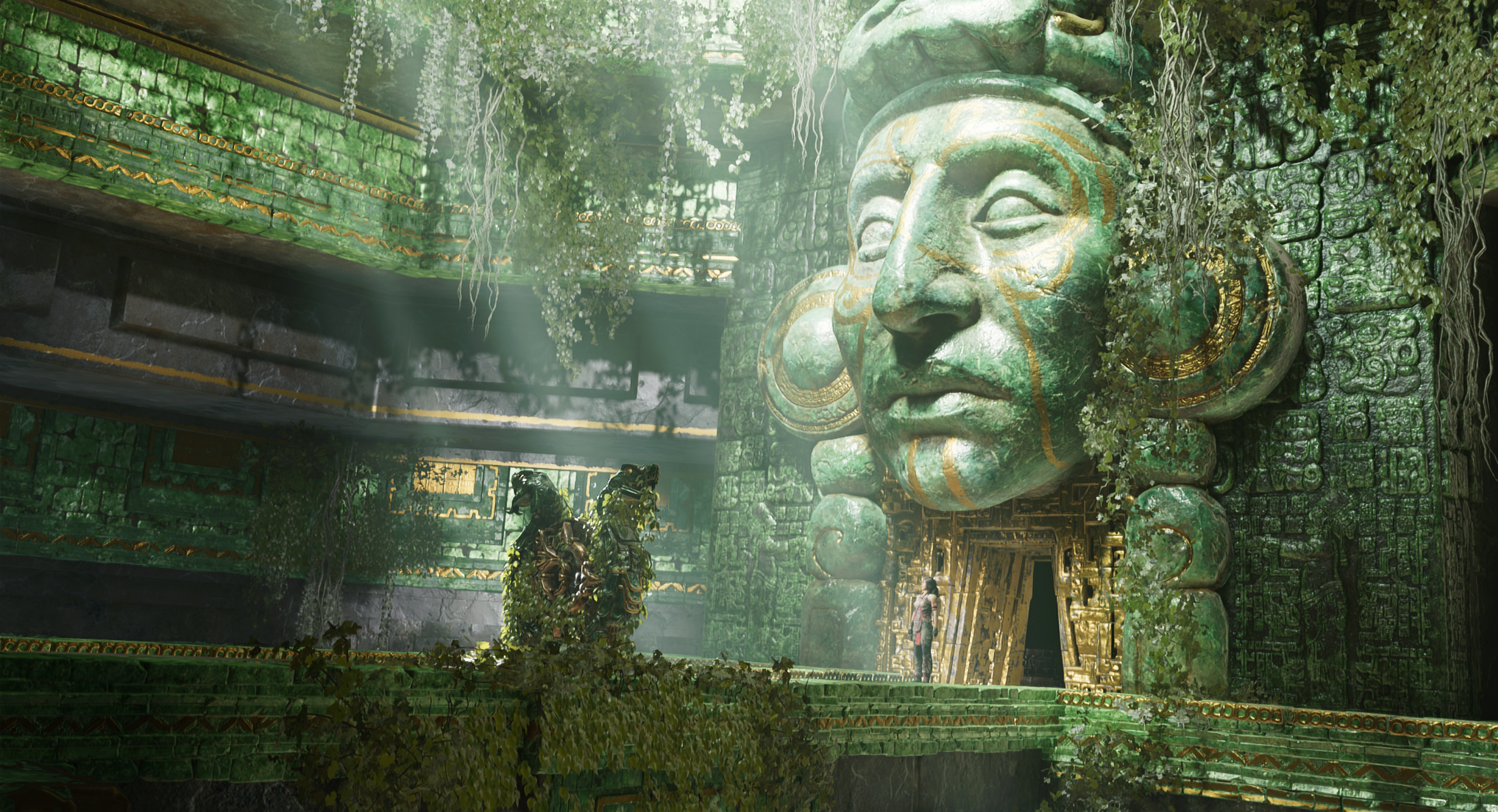 Archaeogaming is a new sub-discipline and a mixture of Archaeology and Game Studies. Archaeogaming is a lot of things. What I can say for sure is, that it is getting more and more important. Here, I want to summarise what Archaeogaming has become and how it will be part of science in the future. It is so much more than gaming and actually has deep societal implications.

In 2018, Andrew Reinhard published a book called Archaeogaming – An introduction to archaeology in and of video games . In it, he describes what he and several other archaeologists and historians have done for years: combining Archaeology with videogaming. When I first heard of it, I was thrilled, as this combines two of my biggest passions. Initially, I thought I could do research while playing video games. I also wondered what actually can be done in this regard. So I read the book.

Reinhard describes, what he defines as Archaeogaming and how to apply it to scientific research. He also gives an overview of five points that cover the topic in different ways . In this article, I want to cover three of these five points. I’ll give some examples on how Archaeogaming is actually pretty helpful. The two points I omit are – frankly speaking – a bit difficult. To be honest, I am myself not sure what they actually mean.

1. Archaeogaming is the study of physical videogames

So if we want to study video games as archaeologists, we naturally start with the game as a physical artefact and therefore typologies and even stratigraphy! Archaeogaming here looks at games as physical artefacts. This means, we can look at the packaging and manuals or the history of development and usage. One famous example of this is the excavation of the Atari Burial Ground in New Mexico. Andrew Reinhard described and executed it himself.

In 2014 a team of archaeologists excavated a deposit in the desert of New Mexico. This alone does not seem unusual for Archaeology, but what the team was digging was. The team excavated a waste deposit full of old video game cartridges, packaging and manuals. The game in question was the film adaptation of E.T. the Extra-Terrestrial (1982) produced by Atari. The video game industry was on the rise in the early 1980ies, but produced a lot of trash games. In 1983, the video game industry was then undergoing a crisis, because of too many and too badly produced video games. The game in question was so bad in fact, that people did send it back to Atari. The company did not know what to do with all the unsold and sent back games, so they buried it in the desert of New Mexico .

The team excavated the remains of that trash site and did get a lot of media attention. The Atlantic wrote about it as well as The Guardian. A film crew covered the whole dig even and produced a documentary named Atari: Game Over (2014).

2. The study of Archaeology within videogames

This part of Archaeogaming interests me the most. It is basically concerned with the depiction of Archaeology within games. Ever played Tomb Raider? Here you go. Archaeology is usually not depicted very well and if you take the examples of Lara Croft, Nathan Drake or Indiana Jones, think again. We do not only have to deal with misrepresented practices, but also colonialist tropes or the equation of archaeology with art trade. Like in other media studies, we need to analyse video games and their cultural significance. This is closely connected to ethics, where we need to ask us also why archaeology is depicted this way and we, as archaeologists can do about it.

I like this part of Archaeogaming in fact so much, that I dedicated a big portion of my PhD to it.

Some video games are open world games, meaning that you can move freely and even construct things within that synthetic world. Sometimes these worlds are also available to others in an open online community. One of these games is No Man’s Sky (2016, Hello Games, Sony Interactive Entertainment), where you can explore an infinite universe, harvest resources, trade with aliens and build structures . Although all of this takes place within the video game, it is still man made. Archaeologists can see and research how humans interact in this synthetic world, but also how digital remains survive. The author of the previously mentioned book also started a project called “No Man’s Sky Archaeological Survey” (NMSAS) in which they survey the remains found within the videogame.

This project marks the world’s first formal archaeological expedition into a purely digital landscape inhabited by human players, and shows the realized potential for conducting archaeology in digital places.

So these three points cover the most part of Archaeogaming, but it doesn’t end there. Recently, there was a whole issue of Near Eastern Archaeology published, that was concerned with Archaeogaming . People like the VALUE Foundation dedicate their time to explore the relationship between game and heritage. They even organise a conference which they also published and they even have a Twitch Channel.

I myself am very interested in this topic and will in due time dive deeper into it.