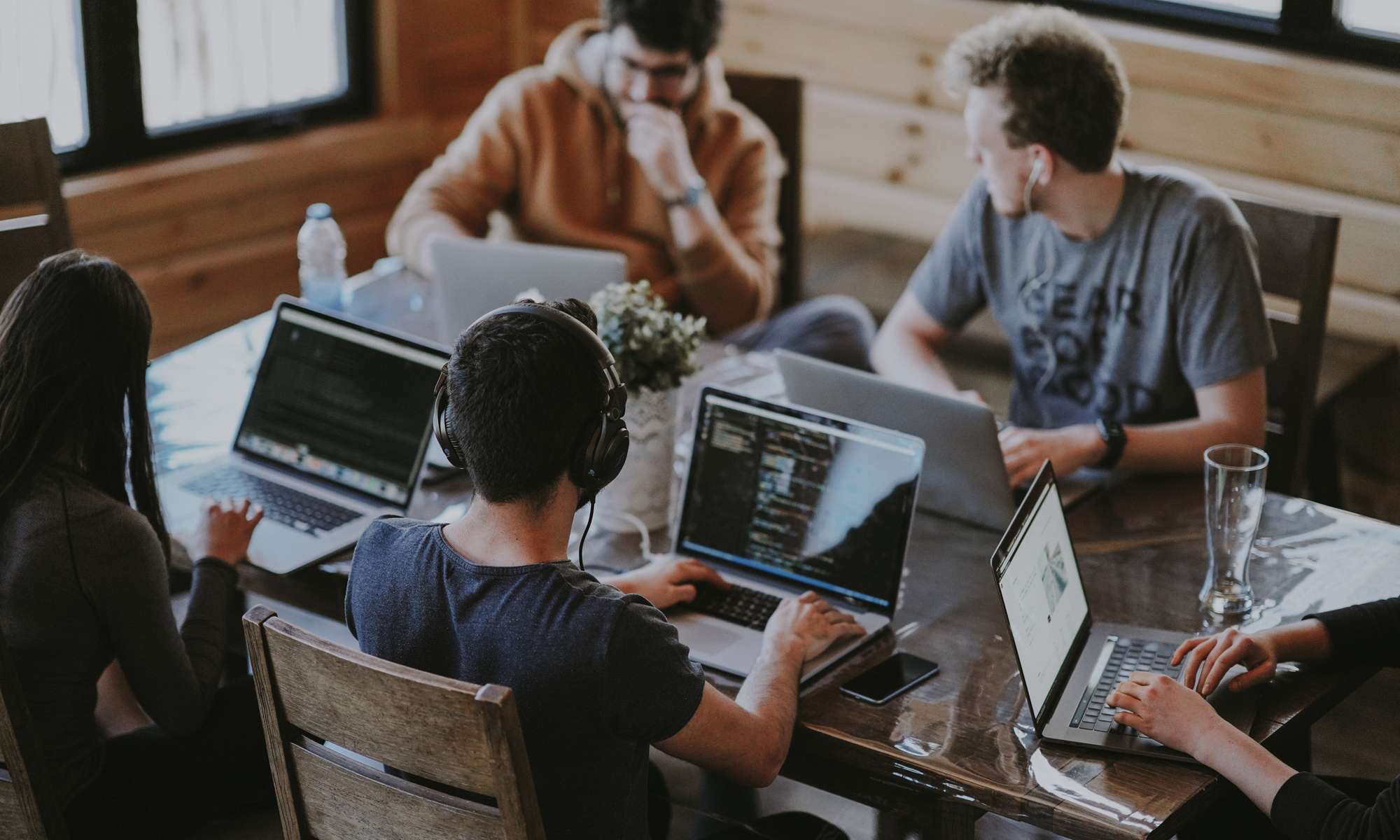 This is a multipart article about academic productivity. The first one was concerned with the workspace. This is the second article and the third one is here.

When talking about academic productivity, we have to talk about many different things. While the workspace as part of a well-defined environment is one of them, colleagues and collaborations is another part. Sure, most of the work we do has to be done alone, but the value of external insight is underrated. In this article, I want to take a look on how colleagues help in being more productive.

The value of colleagues to academic productivity

Networking is a buzz-word in academia as well as companies. You have to know people, talk to people when you have the chance and make as many connections as possible. Alex Maritz has shown, that networking has actual effects on academic productivity and Adam Grant shows us how giving can improve your peer-status and finally lead to more productivity as well . So it seems there is something about connecting to your colleagues and even beyond.

In my own opinion and with regard to the topic, there are different kinds of people. There are the people who do all by themselves and do not share any of their work with peers until they have to. On the other end of the spectrum, there are people who can’t do anything by themselves and are in need of constant help by others. Both extremes are of course unproductive. While the one can only work within his or her own imagination and knowledge, the other can only build on the work of others. I think the right way is somewhat in the middle.

Asking to many questions

When I was a student, I think for a long time I was the type that asked everyone everything. I did ask senior students how they tackled the exercises and for exams, I never studies alone. I was willing to give back, but as a first or second year student, there was not so much I could do. Later, at the end of my studies, I willingly helped others (and still do), but I learned to never give them the full answer. Here is why.

I learned during my studies that relying on others did not help me to learn at all. It was somewhat a habit to always ask someone else. And while they had to think about and answer my questions, they did the actual learning and not me. So while I got a short-term solution, others did get a long-term benefit. It took me a while to see that. When I started my PhD, which deals with a very specific topic, there was no one really I could ask for help. So I tried doing this by myself. I quickly saw, that this neither was a good way to go about. So I took the middle ground and instead of asking questions, I started to discuss and for that I needed my colleagues.

The value of discussion to academic productivity

The difference between asking questions and discussing a specific problem is, that you are forced to have an opinion and the possibility to see, that you might even be right. Discussion does not offer answers, but instead ways of seeing things a different way. By talking to your colleagues, who probably have an understanding in your field, but not in your topic, you allow yourself to think differently about your topic. I’ve experienced that many times and see now the benefits of it.

It is not only that you get new ideas or additional information about whatever you are writing or researching. It is also that you as well as your peer learn something in the process. Instead of simply asking for a short-term solution, discussion can bring a long-term benefit for everyone. During my PhD, I was participating in weekly meetings of all the PhD candidates, where every week one of us had to present a specific problem or a chapter. Everyone else took their time to read and comment and at the end helped in progressing the PhD. But it is not only that you help other people. By reading and thinking about the problems of others in the group, you really start to learn and grow.

I really can recommend getting into discussions rather than asking specific questions and therefore preferring long-term benefits over short-term solutions.