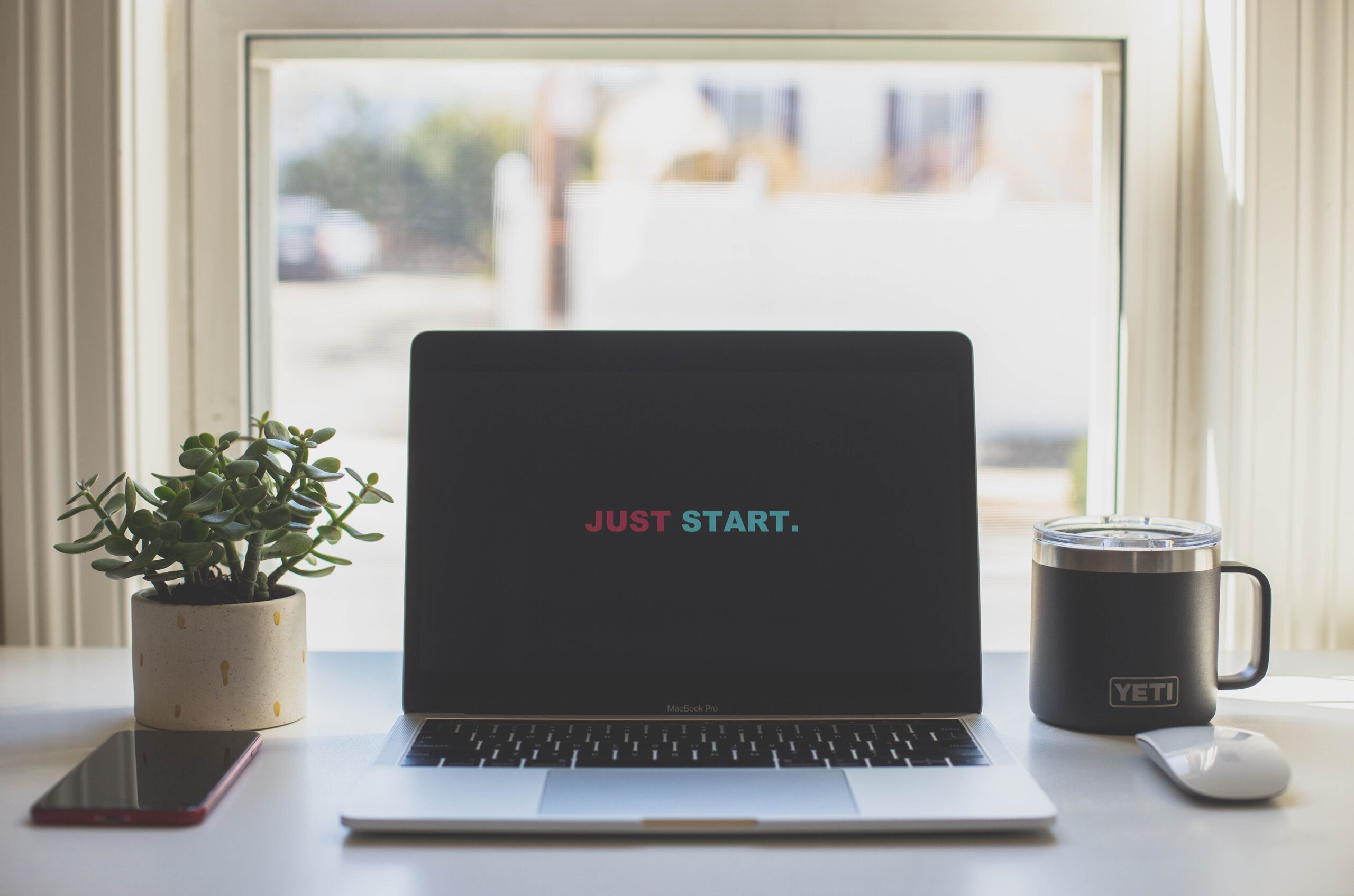 So the University of Jena is creating yet another online image viewer, called the DFG Viewer. The idea behind it is to create a standardised image repository tool, that enables various projects to bring their 3D models or 2D images online and archive them as well in an open format. The idea is not new as databases like Arachne or 3D viewers like kompakkt are already doing this.

In any case, the University of Jena collaborates with various university chairs to experiment with their database and visualisation system and fill up their database with objects from different disciplines. The University of Cologne is one of these project partners and we are responsible for creating 3D objects representing the archaeological discipline for their sub-project of the DFG 3D-Viewer.

We are supposed to create 3D models that represent various applications within Archaeology. This includes Structure from Motion scans of objects or trenches, reconstructions of artefacts or architecture, or other 3D models that we can think of. For this I assembled a team of four students that will create and evaluate these models in the next six months and upload them to the 3D-Viewer for testing.

Creating scans or models is not the difficult part, but the integration of them in the viewer is. It is interesting for example what the viewer can do performance-wise or if we can reach a polygon limit that would hinder the use of the viewer for archaeological purposes. We also need to think about the metadata of these objects and in which way it can be included. How does annotation and citation work? We have a lot of questions.

Having written about the future of 3D, I ask myself what the purpose of a traditional 3D viewer really is. The DFG Viewer does not tick many of the boxes I discussed in the mentioned article. But it might be only a start and go under development after its release. I really don’t know and only the future will tell.

Personally, I like my part of the project. I can teach the students some aspects of 3D modelling and long-term storage. In the coming months, we will explore the functionality of the DFG Viewer and how it might be of interest to archaeologists. We are already collecting ideas on how to improve the software. I am excited to see, if any of these ideas will get implemented. Stay tuned!

A short trip to Paris