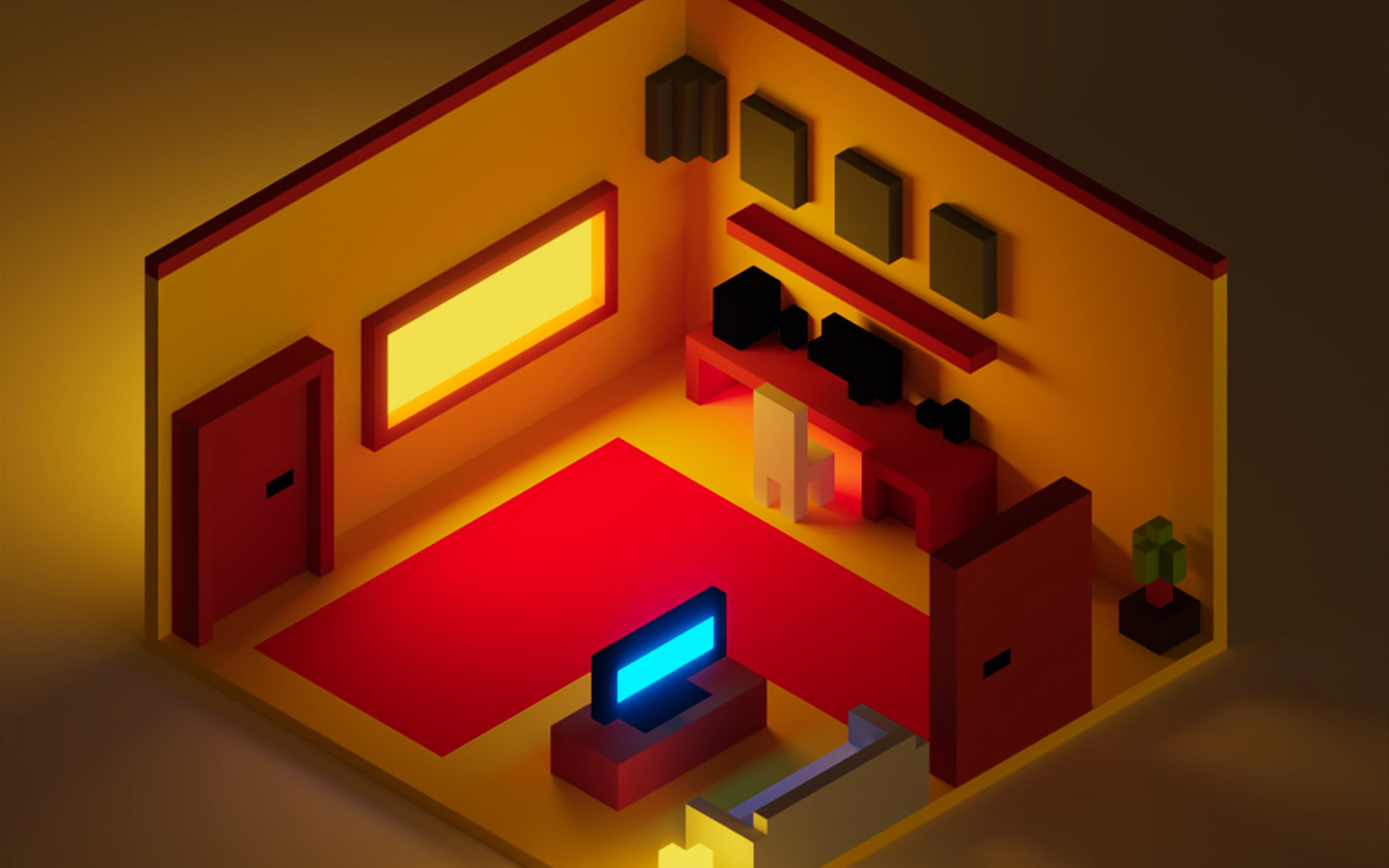 The future of 3D

A couple of days ago, I stumbled over a tweet by Andrew Price (@andrewpprice), an artist, youtuber and CEO of Poliigon, a company that offers 3D assets. He was talking about the “The big forces shaping the next decade of 3D”. It took a while, but eventually I started to think about it in terms of scientific 3D visualisations and I think his thoughts about the future of 3D are absolutely correct!

In his tweet he shares his views on how 3D will transform in the next ten years. In his eight points (which I will go through in a minute), he describes how the current state of the art is and how he thinks it will transform. Let’s go though it.

The first point follows a trend that we are already watching in the last couple of years: the move from local data to online data. We practice this by working in the cloud and uploading our models to various services, like 3D viewers. The move to online data will increase.

The next point might not be obvious to everyone. Instead of polys, we will model with voxels. Wait, what? So normally, 3D objects are made by polygons, little triangles that compose the 3D object. The problem is, that the quality of the 3D object is dependent upon the number of polys. The higher the polys are, the heavier the 3D model of course. Voxels on the other hand work differently and are capable of creating indefinite detail. As the processing power of computers rise, first examples of voxel graphics have been shown.

The third point should be obvious, especially in the academic world: Instead working with native file formats, we should – and will – use formats, that can be used and processed by a wide variety of software. The fourth point is exciting. According to Andrew, the work in 3D will move from screens to immersive 3D worlds, so building the models in a 3D world itself. I think this might be interesting, especially for archaeologists interested in virtual reconstruction. Building it by “virtual” hand, might give some insights.

It is hard to say something the the fifth point. Instead of manual modelling, an artificial intelligence might do it. We already see some of it, when we create procedural architecture for reconstruction for example. It might not be AI, but it is getting there. The sixth point is again very obvious and already practised a lot: Instead of working individually on a project, collaborative work is key. This is done in coding for quiet a while and I also teach collaborate working in my classes about 3D reconstruction.

Number seven is again exciting: Instead of long render times, we will see everything we do in real-time and also in excellent quality. Why not? Hardware is getting better every year and if you have a look at current game engines, you won’t believe the graphic quality they output in real-time. Lastly, Andrew talks about streaming 3D instead of loading it. This also makes sense especially in connection with the move to the cloud.

My thoughts on the future of 3D

I think these are all excellent points. Although Andrew is from the industry and not science, I think a lot of his thoughts hold true. What do you think? Can you imagine working in 3D while wearing VR goggles and streaming the model from the cloud and having your colleagues by your virtual side to discuss what you are doing? I can!

Some statistics about academics…

The problem with finding good programmers in science