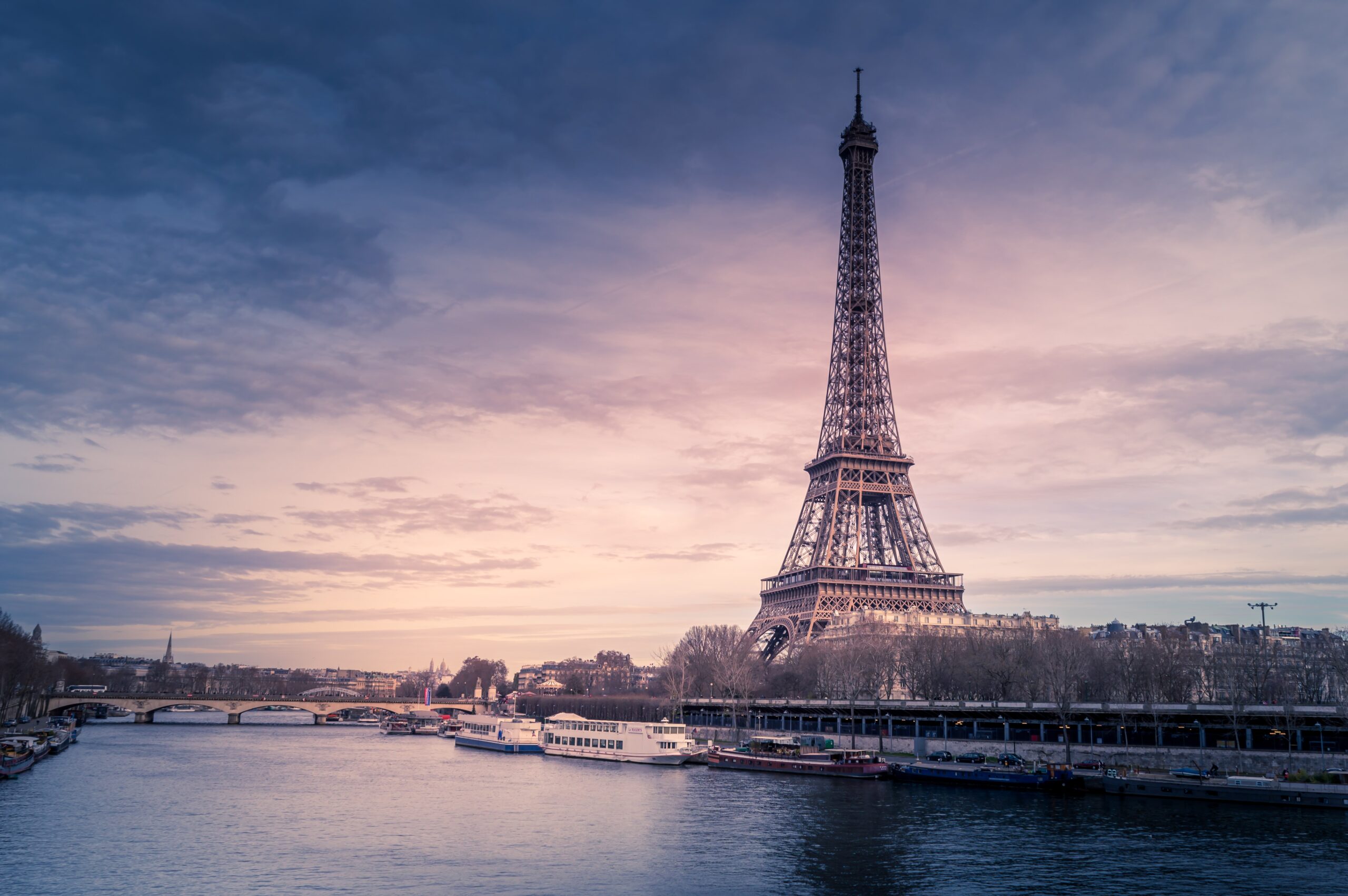 A short trip to Paris

From Monday to Thursday, I made a short trip to Paris. Just for fun, especially after the stressful week from before. I had mixed feelings about Paris and I can say, everything was upside down. What I was looking forward to turned out to be disappointing and what I thought of boring was the best day in Paris I ever had.

The first day we took a tour through a district called Le Marais in the northern centre of Paris. This was not my first trip to the city and I knew that Paris is not always beautiful. I was surprised though. It was a quiet nice district with lots of Lebanese food stalls and other shops. We wandered around for a while and ended up in a famous Falafel Joint to have a nice meal.

In the end we strolled around for a while without any particular goal and it was quiet nice. We passed by the Centre Pompidou, which is a monstrosity and even left the district to have a look at Notre Dame. It was closed of course as in 2019 a fire destroyed much of the cathedral. Restoration works are on the way and it is planned to reopen in 2024.

The next day was dedicated to Montmartre, the artistic centre of Paris. This time we decided to not stroll around but to utilise a tour that we found on the internet. To my biggest surprise, this was the best decision ever. The tour was great and going around most of the tourist tracks. Of course, we ended at the Sacré-Cœur and had our share of tourists, but the rest was quiet and beautiful. The tour was focusing street art in Montmartre and it was the best day ever.

Thanks to friends from Twitter, I also followed a tip by BallifM and we ate at a so-called Bouillon, which is a French restaurant type, that isn’t as expensive as others are. We chose the Bouillon Chartier and it was an experience like no other. We felt like in the 1920ies and the waiters were running the show.

The last day finally, we spent at the Louvre. I was looking forward to that, because I have to admit, I was never there. Boy, what a disappointment. The Louvre is an impressive building of course and museum of many many artefacts, but it felt like a cheap Disneyland. There are so many tourists put through the exhibitions every day, that it felt like an amusement park. The staff was very stressed of course and I was groused at two times.

The exhibition is not that easy to see either. I was there of course because of the West Asian exhibits, but it was not possible to see them all as some parts of the exhibition was closed on the day I came and open on others. The display cases weren’t taken care of at all and looked dirty from the inside to be honest. All in all a very disappointing experience and I don’t think there is much reason to return. I wonder if institutions like the Louvre are really a museum or rather an attraction.

All in all I was happy about the trip nevertheless. Not because of the Louvre, but because of Montmartre. I would return here to spend some more time along the streets and cafés of this beautiful district.

My voyage to Oxford