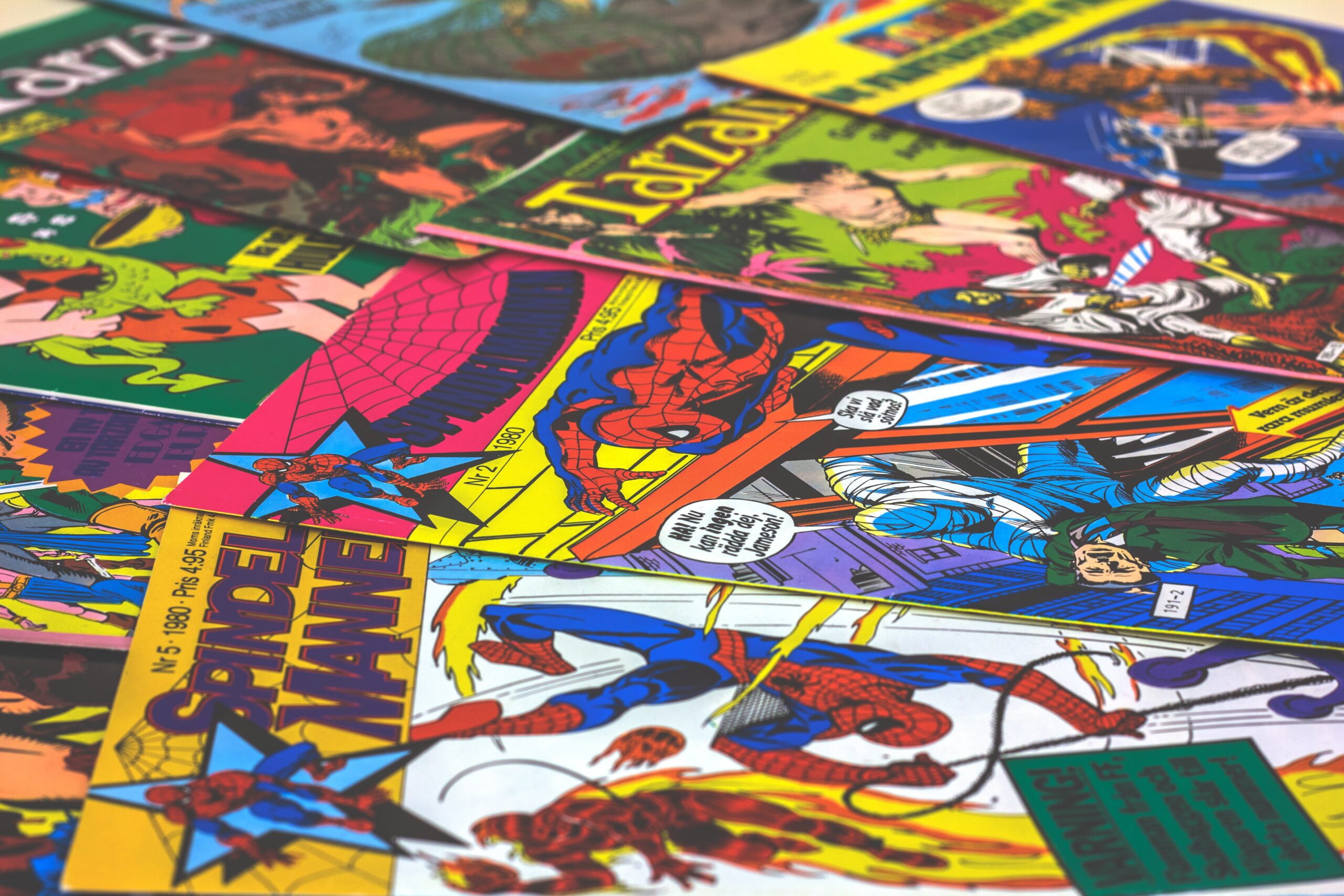 So I don’t know if this is good news or bad, but Andy Samberg, comedian from SNL and creator of the police-comedy-series Brooklyn 99 will create a new animated series about archaeology! The catch (or should I say twist) is, that in his world, archaeologists are “the coolest people on the planet”. Oh my!

Not much really, but according to various news outlets, Digman! will be an animated series for adults and is supposed to start early next year on Comedy Central.

Digman! is a half-hour comedy set in a world where archeologists live up to the hype of being the coolest people on the face of the Earth with Samberg himself playing our protagonist – the rockstar archeologist Rip Digman. The Emmy and Golden Globe winner teamed with Brooklynn Nine-Nine writer Neil Campbell to create the series.

That is basically it. Besides Samberg other famous actors are participating, like Melissa Fumero from Brooklyn 99.

Why an animated series about archaeology can be a good thing

Well having a show about archaeology is cool, right? Especially if the premise of the whole show is, that in this world, archaeologists are the coolest. So it seems to become a kind of comedy-Indiana-Jones-adventure-story. I personally think Sambergs humour is hilarious and liked him for a long time in his movies or series. I could imagine Digman! can become some kind of Futurama for archaeologists, but even funnier. I am really looking forward to this.

Why an animated series about archaeology can be a bad thing

Well, as I have written before, TV does not really depict archaeology in good way. Not that I do not like being depicted as the cool guy for a change, but connecting archaeology with adventure and possible looting or disrespectful handling of cultural heritage, can be harmful. Indiana Jones, Lara Croft, Nathan Drake, or Benjamin Franklin Gates are only some examples of bad depictions of archaeologists. Rip Digman can be the next.

Well, it depends what Samberg wants to do with that. At the moment it looks like yet another adventure-story for archaeologists and yes, some of us will be charmed by that. But we also need to be careful how our profession is depicted, because archaeology did not have a good start. We are still in the process of decolonizing archaeology and another Indiana Jones will not help the process.

Nevertheless, I am looking forward to the first episode and keep my fingers crossed!