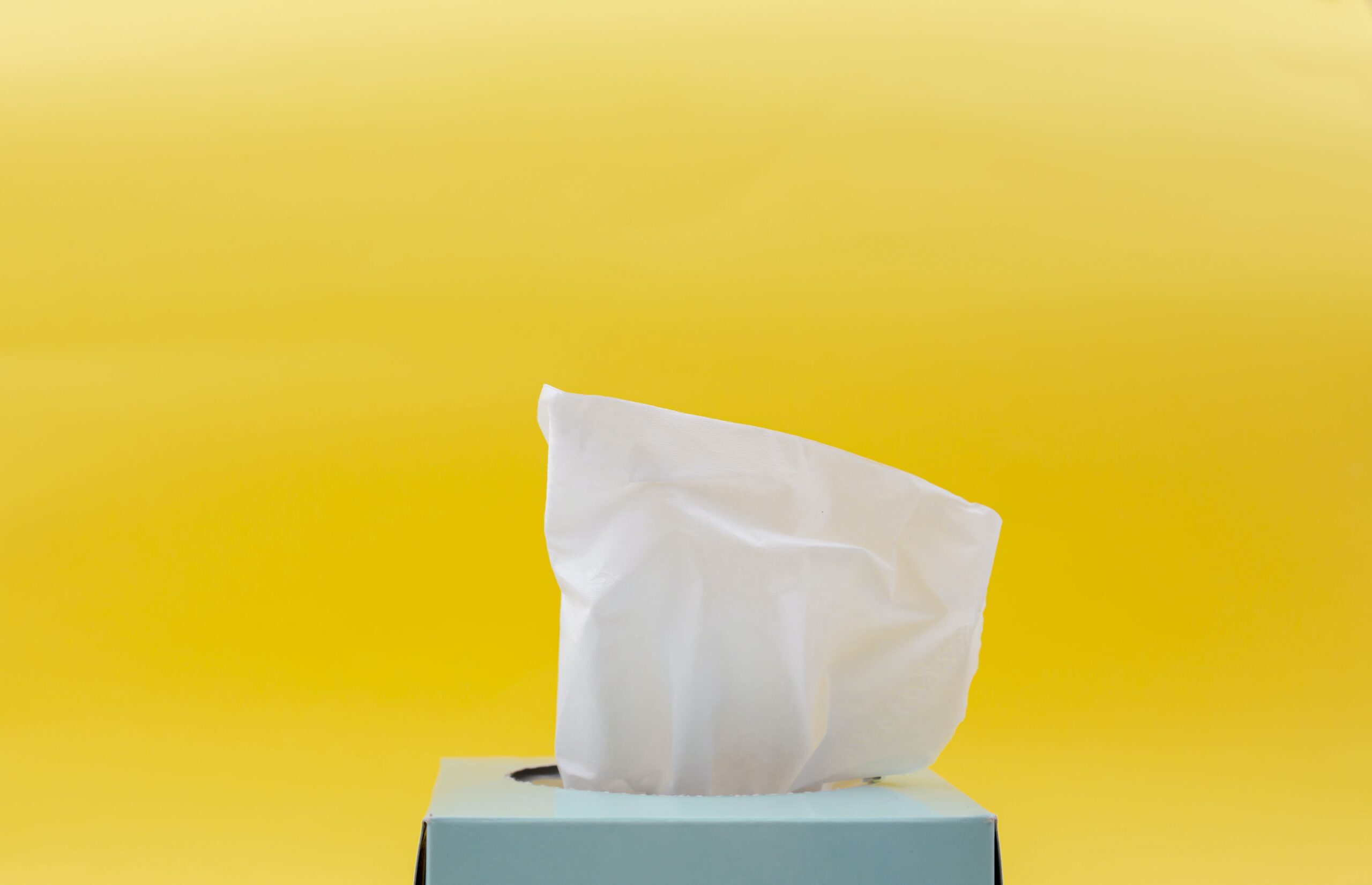 So from time to time, I write about some productivity stuff. Today, I want to introduce you to Idea Napkins. The Idea Napkin is a very simple concept, but helps immensely for holding onto ideas very quickly. It originated from the so-called elevator pitch, but I see great potential also for academic purposes.

What is an Idea Napkin?

So the concept is pretty simple: Imagine you are at a restaurant and have a great new idea. What do you do? You write it down of course and in lack of any alternatives (the idea developed before smartphones), you’ll take the napkin and bring your idea to life. This idea doesn’t have to be thought-through, after all it is just a first idea.

Of course, you do not have to use a napkin. You can use whatever you want, so for me it probably be the note-taking app on my phone. But Idea Napkins are not that simple either. It is not just about writing down what comes into your head. It has a clear structure, five points to be exact, which should be followed to preserve your idea for the future.

How does it work?

Idea Napkins use five bullet points to textualize and visualize your idea:

How to use Idea Napkins in academia

So I personally used Idea Napkins for ideas for this blog, but also as a scientist for article ideas and it works actually pretty well! The last two articles (that I am currently still writing on) were brought to paper first with an Idea Napkin. It took me just 5 minutes and I still look to them, while writing my articles. I can also imagine using Idea Napkins in the university, for a new course or a project idea. I will have to try that out as well. Combined with a good note-taking system, this can be a powerful tool.

What does a PhD cost in Germany?