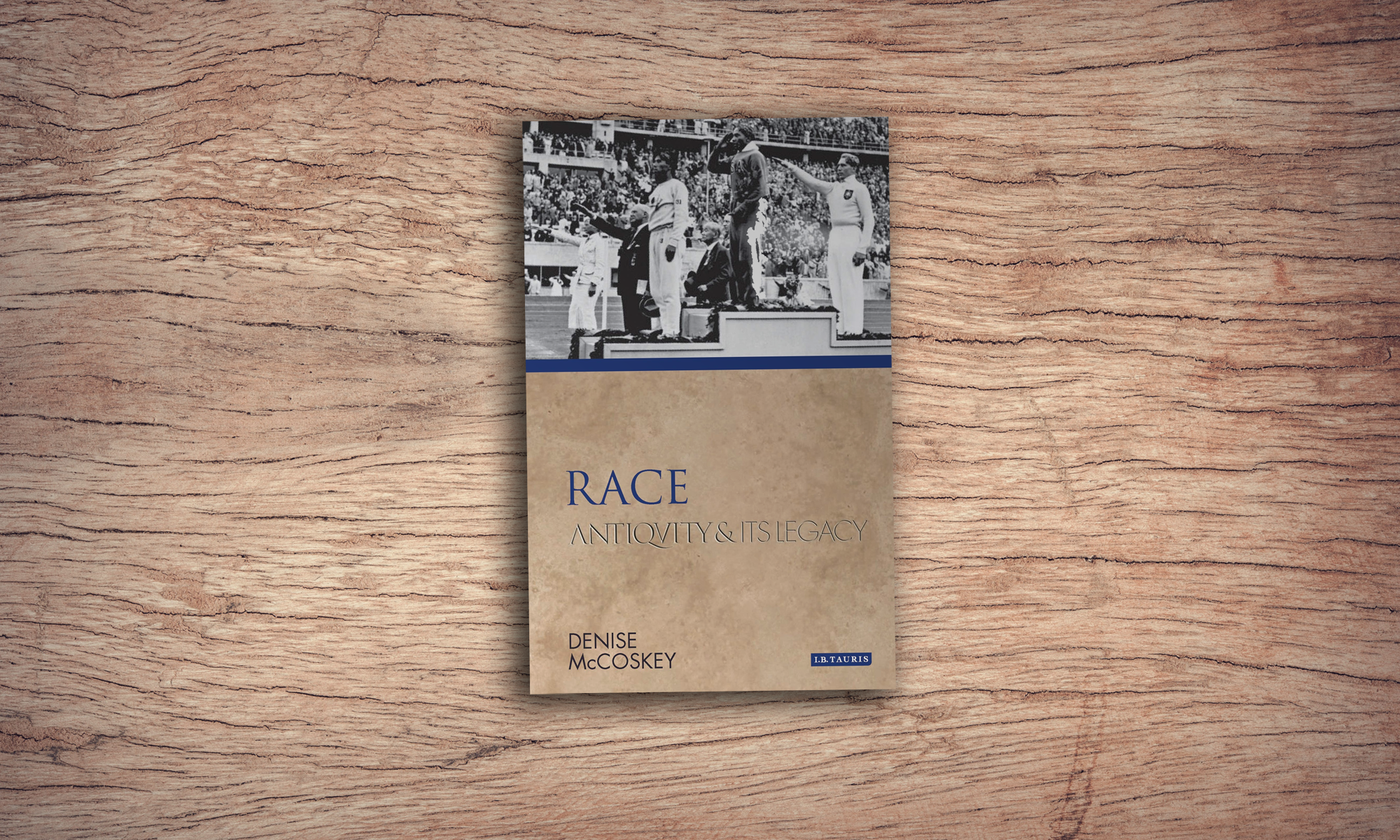 This book was lurking in my shelf for quiet some time now as I never found time to read it. How unfortunate, as this book is one of the best reads I have had in the last years. In four chapters, Denise Eileen McCoskey describes the relationship of race with antiquity and its study. She focuses especially and ancient Greece and Rome as well as how the field of antiquity has formed through race.

What the book is about

In her first chapter, McCoskey dives into the the concept of race in antiquity from Homer to the Roman Empire. In the first part she describes how becoming Greek in ancient Greece and Athens culminating in “Alexander’s one world”. The second part describes the same for becoming Roman. Sydnor Roy criticises how McCoskey does create a monolithic Greece that actually equals more Athens than the multiplicity of ancient Greece . Chapter two focuses more on Ptolemaic Egypt and how the interaction between Greece and Egypt and later Rome and Egypt unfolded. For ancient Greece and Rome skin-colour was an existing fact, although the same concepts of skin-colour as we have today were not present.

Chapter 3 offers a closer look on materiality in ancient Greece and Rome and how concepts of visualisation displays race, or rather not. The example of Memnon (not displayed black although with Ethiopian connections) shows that the depiction of different colours had other implications than racial affiliations. Chapter 4 finally discusses the results presented before and takes a deeper look into Bernal’s Black Athena. Finally, she discusses the developments into the study of antiquity and how the affiliation to ancient Greece and Rome shaped our understanding of race in today’s world.

Why it matters in my opinion

First off, I think the book is very well written and can be read in a breeze. The author structured it well and although I am not too familiar with Classical Archaeology, I never felt lost. Considering this, I have to say, that I learned a lot about the concept of race in antiquity. I also read about the formation of modern nations and the profession of archaeology itself, which I found very interesting. It is long overdue to crack the concepts of a white Greece and Rome and McCoskey wonderfully explains how.

On top of that, the author offers many examples into which one can dive deeper if wanted. It has been criticised that she does not offer deeper explanations to certain topics . Considering the size of the book, she did a great job to condense such an important topic into a readable format. I will definitely recommend this book to anyone interested in this topic (as well as “Why those who shovel are silent“).

Why I use ORCID

What’s up with the racist news?