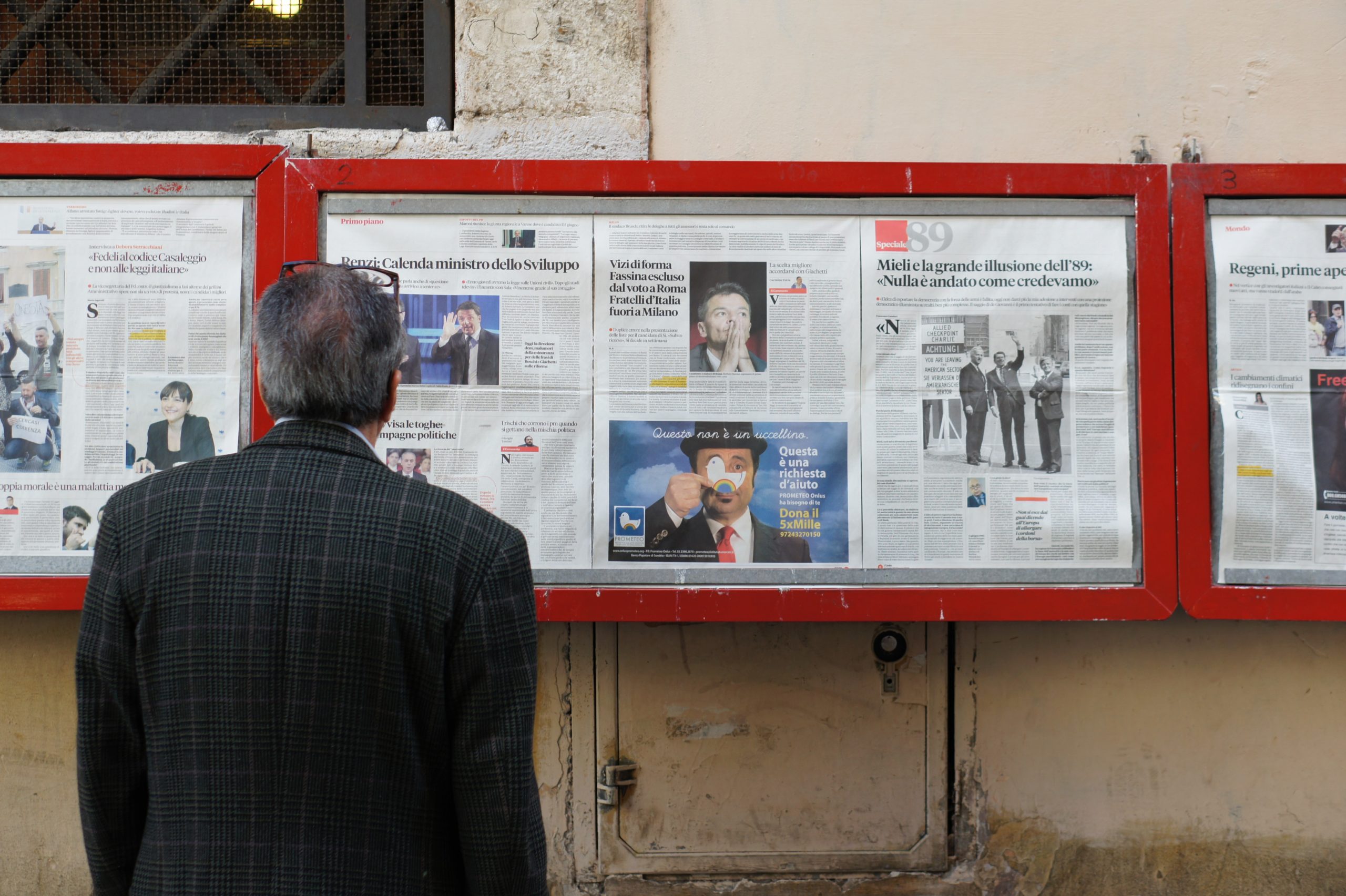 What’s up with the racist news?

The recent developments in Ukraine are devastating and shocking. As I am by no means a political expert or an expert on eastern Europe, I do not feel capable of contributing constructively to the current debate. I constantly read the news to stay informed of recent developments at least. What I noticed however is, that particular news outlets take a strange path on reporting on the war, the refugees and how Europe should react in strange racist news.

What do I mean?

Twitter user Ren (@non_philosophy) has thankfully summarized the worst of these news outlets:

It is not only American news however, also British and French outlets use a similar language in their racist news:

It seems strange to me how racist this news coverage is becoming. Not so long ago, Afghan people needed our help, but the coverage was way different back then. Seeing fleeing people fall of starting airplanes was a tragedy of course, but where was the emotion in the news? It seems different with Ukraine right now. Bulgarian leader Kiril Petkov compared intelligent and educated refugees from Ukraine with those from the Middle East in a recent statement, mirroring (or role modelling) certain news outlets.

Let me be very clear: I do not want to downplay the tragedy that is happening right now in Ukraine and I am full on board with supporting the Ukrainian people and ending this unjustified war at once. Anything else is out of the question. I am just wondering why this empathy, of which Europeans in general seem to be capable, is not also present when – for example – Syrian refugees need to flee their homes. In contrast, Europeans seem to wonder how Syrian refugees were able to even afford smartphones.

I think this mainly is rooted in a pretty false image of West Asia (or the Near East or the Middle East, …) in general, probably rooted in the depiction of West Asians in TV and the movies. Either these depictions show West Asians as poor and in need of help by the West or as terrorists not caring about anything except their religion. These images we see in TV and the movies however are remnants of the Imperial Age, where Europe was in need of a counter-image, so it invented the “Orient” . Since then the image never really changed, as you can also read here.

Where to go from here?

I honestly don’t know. It is good to see that we can stick together and move something to help others in need. It hurts however when we see this help is based on skin-colour, religion or ethnicity. This behaviour is so tribal that it feels comical listening to Petkov describing himself as intelligent and educated (see above). There is nothing educated, Christian or civilised in cherry-picking the right refugees. We need to be helpful to everyone if we want to improve all of our lives.

Also, we need to think about which news outlets we want to listen to. I really can’t understand how these people call themselves reporters or news anchors as clearly they have a very simple-minded way of looking at things. Unfortunately, we live in a time of instant gratification and social media, which encourages stupid news above all other. Stay informed, stay critical!

If you would like to help, have a look here.