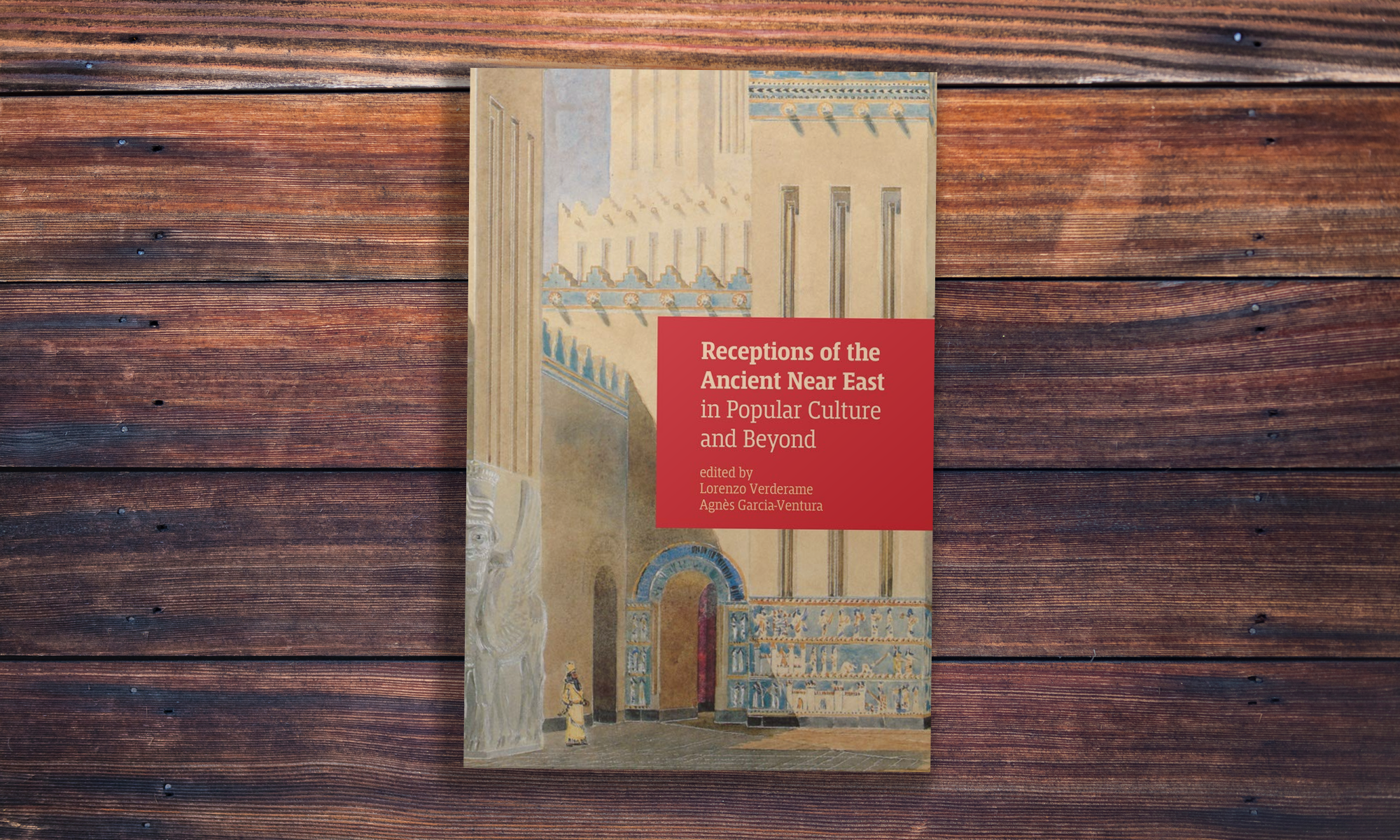 Doing book reviews for volumes is hard, as I can’t go deep into every single article. So I won’t do that and talk about the general idea behind this volume instead. The volume is a collection of articles concerned with the reception of the Ancient Near East. In other words how the idea of an Ancient Near East survived in movies or Heavy Metal Bands until today.

The idea of an Ancient Near East

Before I talk about the book, I need to explain what I mean with “idea of an Ancient Near East”. In the 1970ies a Palestinian scholar working in the USA published a book called Orientalism. His name was Edward Said and he started a revolution of sorts. Based on his book and several articles, but also on the works of Gayatri Chakravorty Spivak or Homi K. Bhabha the new research field of Postcolonial Studies was born.

When Europe (and later USA too) colonised West Asia a certain image of the countries “there” was created. This image opposed the image they had from “here”. Archaeology also played an important role in doing so and my nearly finished PhD is actually concerned with that. In any case, Europe of the late 19th and early 20th century did for several reasons made West Asia look pretty bad. That goes for contemporary as well as ancient West Asia. This idea of a declining culture that was propagated in that time, still lingers on. People are quick to relate West Asia with terrorism, but fail to see that this is only an idea in our heads. This becomes apparent when we see the news talking about a terror attack in West Asia, but only mental health problems in Europe.

Besides what we see in the news every day, the reception in popular culture is something different. Take a test: Close your eyes and imagine, you are the king of Assyria, living in ancient Mesopotamia. What do you see? If you thinking of harems or other 1001-nights stereotypes, than you get what I mean. Popular media shows the “Orient” most of the time in a certain way. Have a look at Oliver Stones film Alexander (2004) or – to address the elephant in the room – Raiders of the Lost Ark (1981). Why is the male white European always the hero and superior to everyone else?

But you’ll find receptions also in other media like art, music, opera, comics and even Star Trek. Reception does not necessarily have to be bad, but it most often is. This is due to a lack of understanding how images and stereotypes work and come into existence. This is why this volume is so great!

My thoughts on the volume

I have read every article and learned a lot about different receptions of the Ancient Near East. I myself am very concerned with the creation of reconstruction drawings in Archaeology, but also the reception of stereotypes in modern videogames. Besides that, I learned that the Ancient Near East is also in Heavy Metal music, several movies like The Exorcist (1973) or others, operas of the past and of today and a even in a special episode of Star Trek the Next Generation.

In my opinion, the volume offers a wide range of different approaches to the subject. It can open the eyes for how the Ancient Near East, excavated and publicised in the late 19th/early 20th century, is literally everywhere. I warmly recommend this volume for those who are interested in the reception of the Near East, but also who are interested in the Near East in general, as argued above.

Lorenzo Verderame is professor of Assyriology at the university of Rome and Agnès Garcia-Ventura is lecturer at the University in Barcelona.