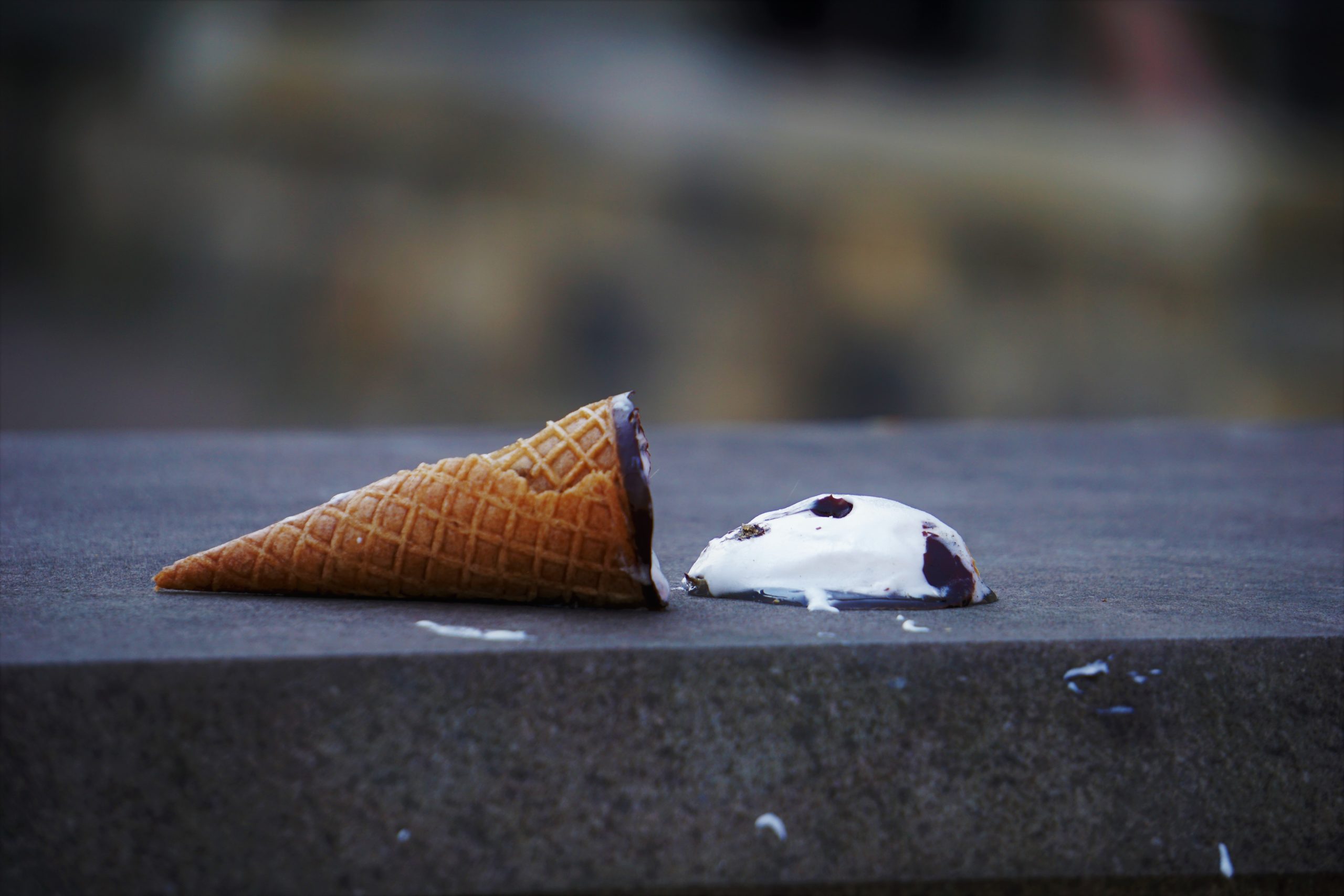 The out-of-placeness of dirt

Recently I read a book about dirt. Not the kind of dirt that I as an archaeologist have to deal with, but more the philosophical kind. Mary Douglas describes in her book “Purity and Danger: An Analysis of Concepts of Pollution and Taboo” how what is considered to be unclean is culturally dependent and defined as out-of-place. The whole book is interesting in itself, but I am concerned with the cleanliness of 3D reconstructions and how unclean they actually need to be.

So consider this: When you eat some food and use your fork, the fork will get dirty. But you don’t mind of course, because you are not thinking about dirt in this sense, because it is food. Now imagine that same used fork on the pillow of your bed. You immediately think of dirt now, because the fork with the food sticking on it is out-of-place.

Mary Douglas describes in her book how what is considered to be dirty is dependent on the rules of society. Anything that is out-of-place is considered dirty one or the other way. Her work is focused more on religious matters (e.g. why the pig is considered non-kosher), but that doesn’t interest here. What interests me, is that things that you recognise as disorder, are out-of-place.

As we know it, dirt is essentially disorder. There is no such thing as absolute dirt: it exists in the eye of the beholder

So what does that have to do with 3D reconstructions? Well, here is how I see it: When creating 3D reconstructions, we tend to build everything clean and finished. Like a city that just got build and cleaned. Reconstructions are a depiction of the past and you can discuss if they should be hyper-realistic or not. But when creating these images, you face a dilemma: Either you work very technical and everything looks clean and brand-new or you want to add some realism and add some dirt.

If you add dirt, the dirt (after Douglas) can become out-of-place. I know, that she did not mean it that way, but hear me out. If you create dirt in a 3D reconstruction, you do it in a certain way, for example add some scratches to the textures or actually build some rubble, that you can place throughout your reconstruction. Building stuff in 3D and placing it can be very laborious. You therefore only do it, where you feel it necessary. This leads to a very individual understanding of a dirty reconstruction.

How dirty should it be?

These patches of disorder in reconstructions are very powerful. If you compare the reconstructions of Babylon, that can be seen here with the ones depicted in this post or the one depicted here, you see what I mean. Uncleanliness and disorder only work if done right. If you only put some dirty patches here or there, it feels like out-of-place (and paradoxically the dirt becomes dirty…). This begs the question how dirty it should be?

I think you either stick to the cleanliness of technical reconstructions in a way that it is absolutely clear that what you see is a model or you go for the realism, which means that you have to take extra care to create a world that doesn’t feel out-of-place. I think, although Mary Douglas did not intend her theory to be used for virtual 3D reconstruction, her theoretical framework can be used for creating these visualisations.