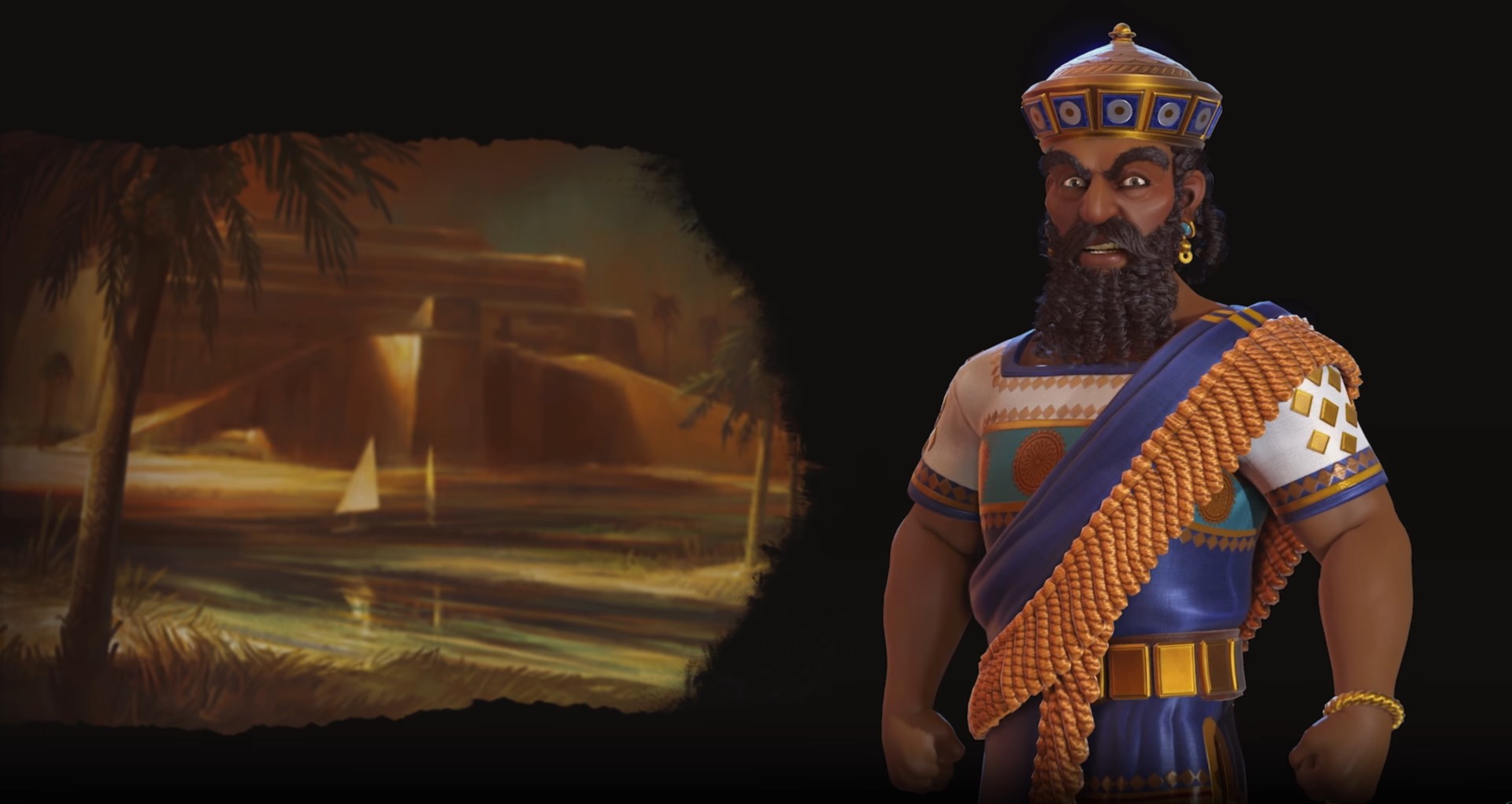 So recently, I started to think about videogames depicting the past. Well not only depicting the past, but are also past-related… That sounds already difficult, but what is the difference between a historicist game and a historicising game? Does a game like Tomb Raider fit into one of these categories? I recently read a book by Daniel Giere , which focuses on the effect videogames have on peoples reception of history (basically). He speaks about historicising, historic, historicist and even pseudo-historicist videogames. I had to wrap my head about that first, as I was always speaking about history games in general. Whether I was talking about Assassin’s Creed, Civilisation or Tomb Raider. It seems though as the genre of history games is way more detailed than this. So what are we talking about?

Categorisation according to Giere

The book of Daniel Giere tries to categorized videogame worlds with the following four categories, which I have borrowed from his lovely book :

Historicise means to make something appear historical, without it even be historical. A good example of that would be medieval markets, where vendors wear apparently medieval clothing. This clothing was made out of modern fabric though. Historicised videogames therefore are games where the world you are in seems historic and use historic elements, but is in fact mostly fantasy. Skyrim is such a game, where you get the feeling of the medieval period (houses, weapons), although the rest is a fantasy world.

Historicism is a way of pointing to history for contextualising narrative. In a way this is not so far away from historicised videogames, but it does not claim to be historicised. So in the 19th century, when Historicism was popular, architects did design buildings that looked Greek or Roman, although you were in fact not in ancient Greece. This War of Mine is a game that fits that category.

Pseudo-historicist videogames however claim to be historic, but aren’t really. So imagine the medieval market again, but everyone is wearing Star Trek suits. In terms of videogames this means that you play in worlds that claim to be (for example) medieval, but aren’t the slightest. One example of that would be The Sims: Medieval.

Finally historic videogames are games that truly want to be historic and therefore try to reconstruct the past. They do not have to succeed, because this is difficult, but they claim and try to be truly historic. Age of Empires III is a game that would fit that category for example.

But what about Tomb Raider or Indiana Jones? True, these games aren’t really games set in the (distant) past and are therefore not part of Giere’s research, but still these are games that do depict the past in some form. You’ll find ruins which get interpreted for example. We could call them Archaeogames, as it is the archaeology that connects the game to the past in some ways and is depicting it, but that wouldn’t fit Giere’s system though, which I actually like. I would suggest to call them Historiologic videogames, as these are concerned with the discourse on history and also interpreting it. What do you think?