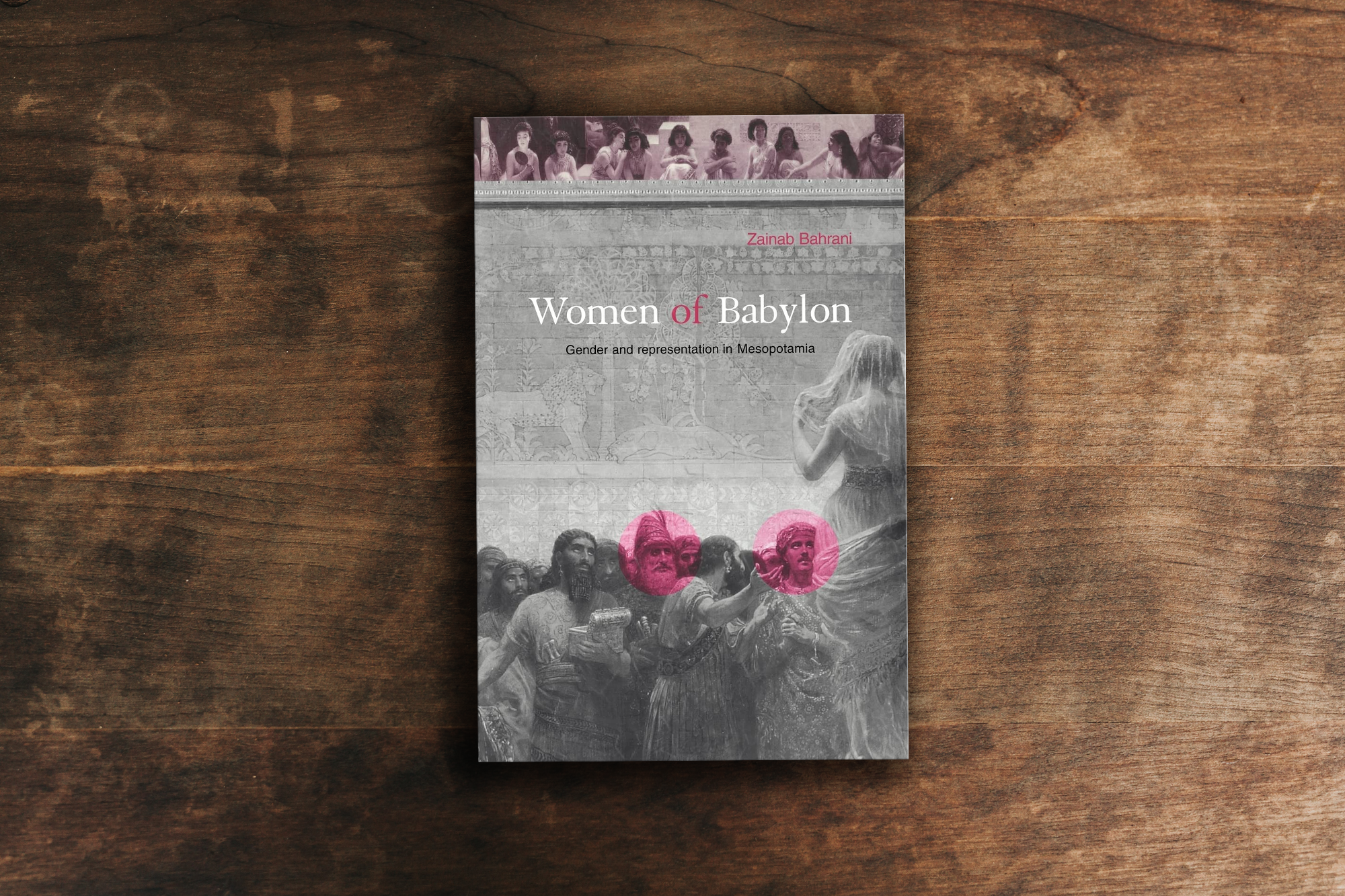 So this is book about Women of Babylon? Well, yes and no. It is about the construction of the female image in ancient West Asia. Also, the book covers how femininity was perceived and interpreted by European scholars. It is also about representations of sexual differences. Most important of all, it is a great book about women’s history.

What is the book about?

So this book is basically about the female image in Mesopotamia, hence Women of Babylon. It starts however with an interesting overview of women’s history studies. Bahrani introduces some concepts about femininity, nudity and the Gaze (a Lacanian term). She continues with examples of women in the Mesopotamien past. Finally, she offers some pretty interesting insights into the female live of ancient West Asia.

Ishtar? Who is that?

Ishtar is the goddess of love and war (and much more actually) and presents an interesting case. While Ishtar is a female figure, she also displays male attributes. At least what scholars have defined as female and male. Some call her a hermaphrodite, but Bahrani does not agree. Ishtar represents therefore a non-binary character. Bahrani concludes, that Mesopotamians might not have thought in these simple binary restricted ways, as we do.

She concludes the book not with a chapter called ‘Conclusions’, but with a look at modern-day artists and their interpretation of femininity in ancient Mesopotamia. Here, she discusses different modern works of artists like Eugène Delacroix or Edwin Long, two artists I have discussed in my dissertation as well.

The book was very interesting to me, because I have never looked at the female image in Mesopotamia and how it was constructed. Recently, I read a lot of books that question our own interpretation of the world and especially the past. I think that Bahranis book is a great contribution to that and offers insights into the female image, Mesopotamia as well as our own concept of the past.

Zainab Bahrani is a professor of Ancient Near Eastern Art and Archaeology at Columbia University.