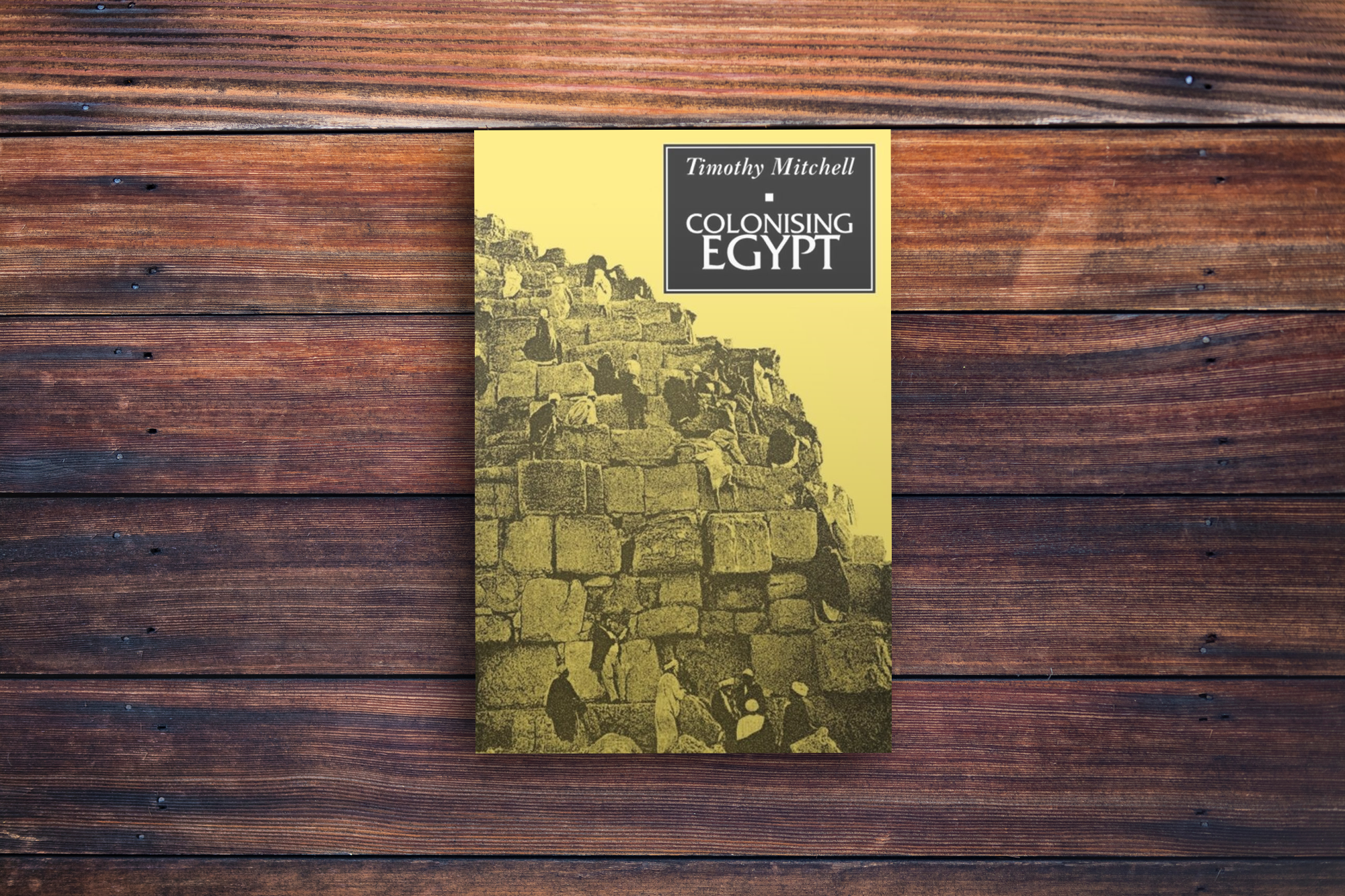 After my PhD, I stopped reading for a while until I remembered, that reading is something good! So I grabbed a book that I always wanted to read and it was a good one. I wish I had read it earlier. Colonising Egypt for the first time really explained to me the Orientalism behind Oriental Studies. I knew it before, but never wrapped my head around it. Now I do.

What the book is about

So the book is mainly about the Colonisation of Egypt, but not in a physical sense. It rather is meant in a sense of Colonisation of the Egyptian mind. It focusses on the transition of the school-system in a world of Industrial Revolution and the concept of the world as an exhibition. As Europeans were expecting a different Egypt than they encountered, they tried to “fix” this. They did so by transforming Egyptian society through reordering and “enframing”, a term Mitchell explains within the book.

The goal of this change was to subdue the Egyptian society to industrial capitalist needs. As European systems did not work as expected in Egypt, the colonisers used their power to change the colonised in order to support the needs of Europe. Although very dense, Mitchell writes concise and to the point about what he wants the reader to understand.

What I took from it

In the 19th century, the study of the ancient languages in West Asia was called Orientalism. In this time, the scientific study of any subject was under the umbrella of development and evolution. As geologists discovered the evolution of the earth and biologists the development of the human body, Orientalists discovered the evolution of the human mind through languages.

Orientalism was not merely some esoteric study of alien languages, which the political requirements of European geographical expansion had turned into a thriving institution of colonial power. It was the proper study of mankind. Man was to be studied in terms of the history of the human mind; the stages in the development of this new mental object, […], were made available by Orientalism, captured in time, distributed across geographical and colonial space.

In my opinion, Mitchell describes the procedures and outcomes of Orientalism as a field in a very understandable way. The book showcases not only what was done, but also to what effect. This is by far not the first book about that topic that I have read, but it is one with the most clarity.

Why it is important

I think besides other books this publication by Timothy Mitchell takes the concepts of post-colonial studies and puts them to use in a very contained but well-described use-case. Based on the works of Foucault, Derrida and Baudrillard, Mitchell describes the methods of control used by colonising Europeans and exemplifies the effects on the Egyptian society. Although I am more concerned with the colonisation and its effects on West Asian countries, this book helped me to understand the mechanics of Colonialism and Orientalism better.

Timothy Mitchell was a Associate Professor of Politics at New York University and Director of the Hagop Kevorkian Center for Near Eastern Studies.

Book Review: “Out of the Wreckage” by G. Monbiot