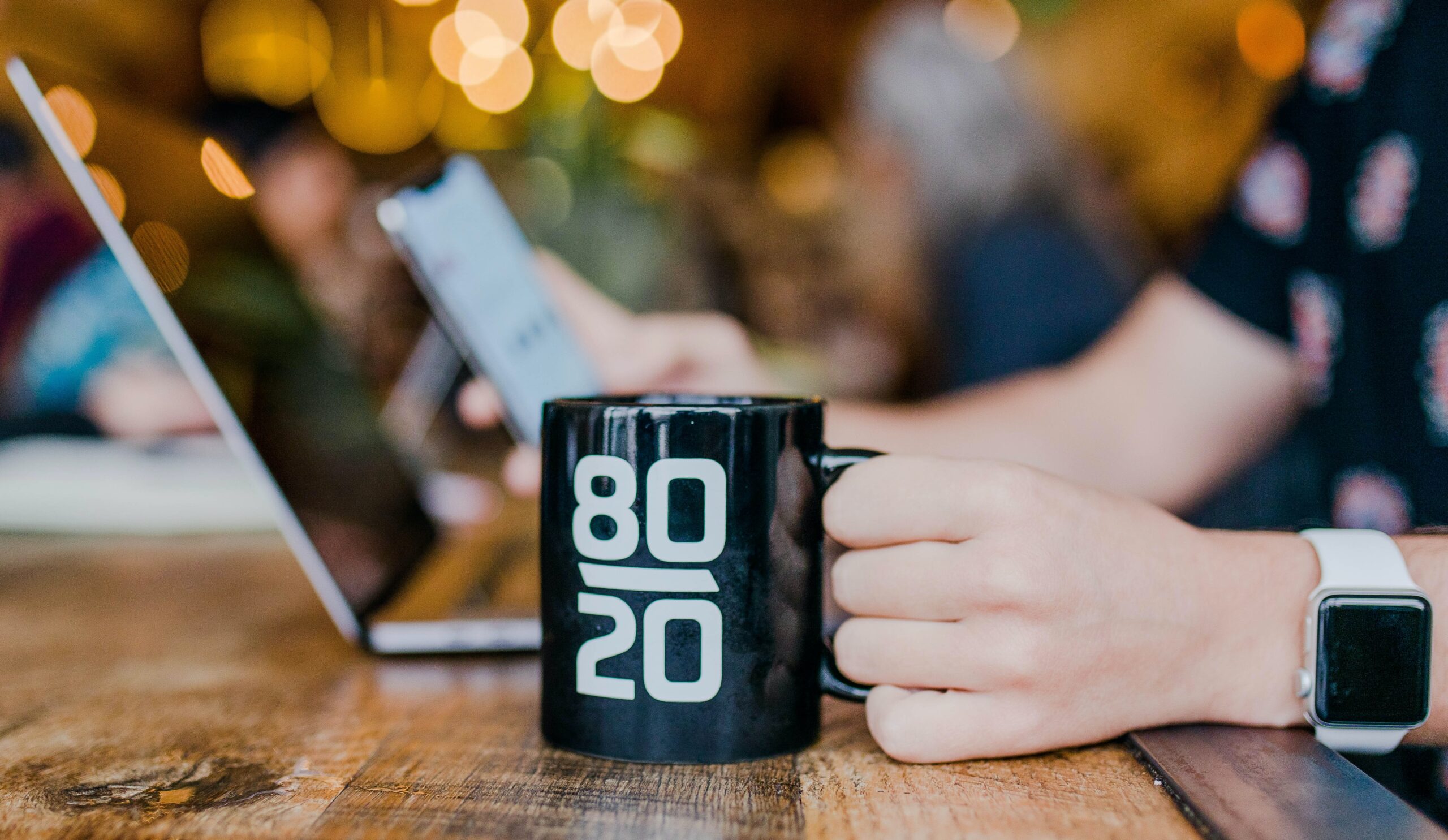 A while ago, I heard about the Pareto Principle, a simple concept based on findings by Vilfredo Pareto (1848–1923). He observed, that 80% of the results are based on 20% of the effort (Law of the vital few). Productivity nerds used this principle based on economical data and concluded, that you can do 80% of your work with only 20% of the effort. Does this hold true actually?

The Pareto Principle is basically a 20-80 rule and occurs in many forms. Pareto himself has shown, that approximately 80% of the land in Italy is owned by 20% of the people . The United Nations Development Programme later found out, that the richest 20% of the world receive 82,7% of the world income . Microsoft stated, that by fixing 20% of the most-reported bugs solves 80% of the problems .

So it seems, there is something to it. Statistically speaking, the Pareto Principle is describing a so-called power law, a exponential function between two values.

How to utilise it in your work

So, setting mathematics aside, how can you use this principle in your work? Productive-wise it is basically saying, that you do not have to give 100%, as this is time and energy consuming. If you give only 20% to a task, you will achieve 80% of the desired result. Let’s say you want to write a term paper. Do you really need a straight A as a result or would a B minus be also ok? Maybe considering your stress-level and all the other things you have to do, 80% would be fine?

Maybe you are studying 6 days a week. According to the Pareto Principle, most of that time is not as productive as if you take some time off and only work one or two days very focused. It is a principle, not a law and it has a lot to do with identifying what the 20% productiveness actually are. It basically boils down to wasting time and energy when trying to be perfect.

Does it really work?

Well, when I was first reading about it, I was very sceptical, but the last idea (less perfection results in more energy) is definitely true. I am by far no perfectionist, but this worked for me so far. While I always try to do my best, I also know when to stop. Sometimes the result will not be as good as it is possible, but it will be good enough., considering that time is actually a precious thing these days.

I don’t know, I might even utilise the Pareto Principle as default as I always work on several thing, giving them only 20% of my attention. If I have the feeling I am stuck, I immediately move on. I called this in another article the Postpone the Problem method. What about you? What is your thought on the Pareto Principle?

Some statistics about academics…