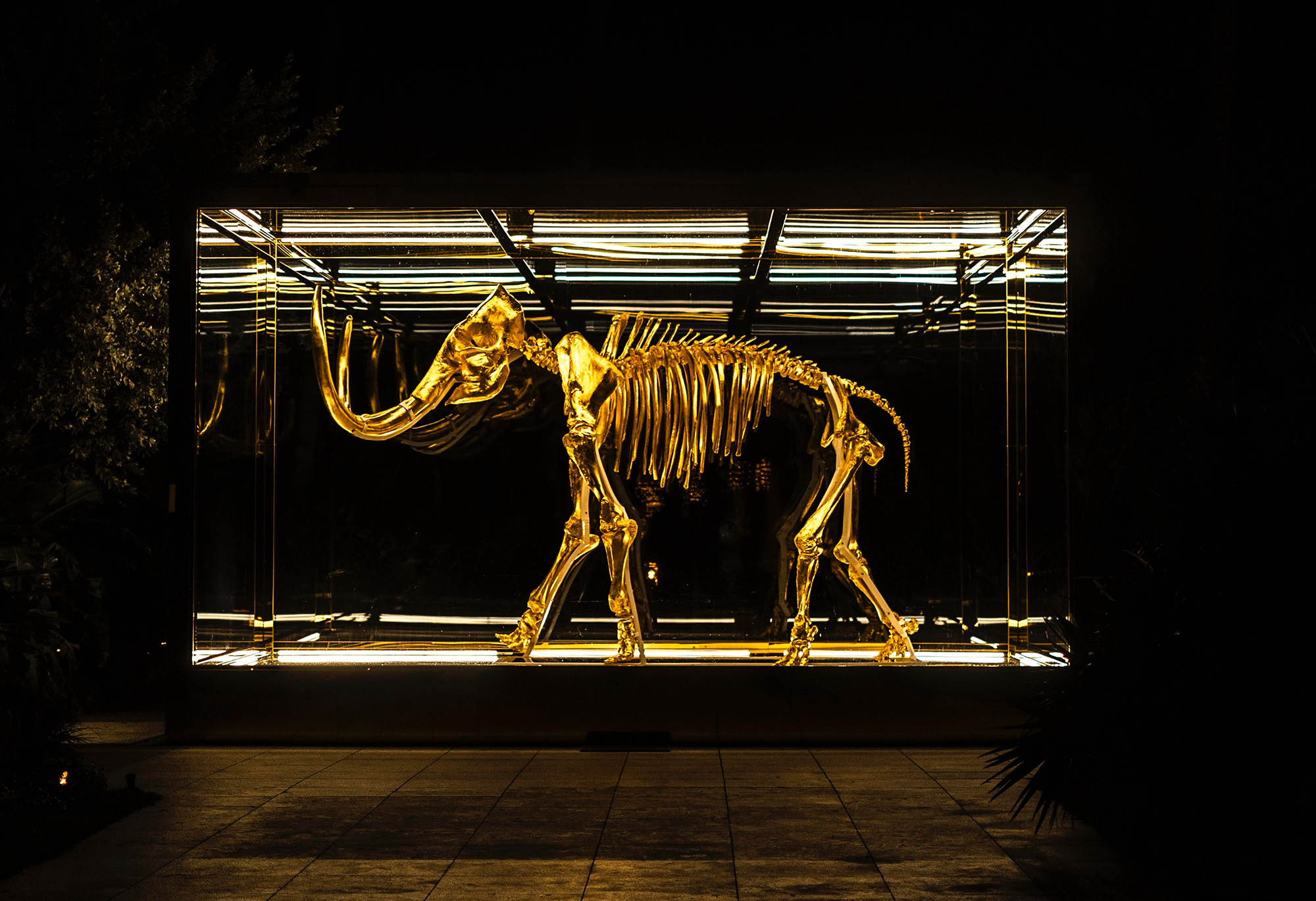 So recent events once more triggered a mass exodus… No well, let’s call it a movement from Twitter to Mastodon. In this comprehensive article, I want to talk about some things I have learned using Mastodon and why I like it so much. The only thing missing is people, but that is about to change…

So a while ago, I was already writing about moving to Mastodon. Now, it really happend: Elon Musk has bought the bird site and already started to mix it up and not in a good way. This has triggered luckily a mass movement: many scholars have setup a new Mastodon account and my feed suddenly became very crowded. I am glad about this though. I was missing people on Mastodon the whole time and it seems, now they also decided to come.

Mastodon is really similar to Twitter in case you don’t know. It looks similar and feels similar, although everything is a bit slower, as the privately hosted servers sometimes can’t handle the traffic. I am confident however, that this will change as soon as everyone has adapted. So how do you actually setup a Mastodon account? It is quiet simple.

You simply head to https://joinmastodon.org/ and click on “Create account”. The first thing you have to decide is on which server you want to go, but don’t worry. It doesn’t really matter. You can switch also later and all the servers communicate with each other. It is more or less only a matter what handle you would like with your Mastodon account.

There is also a server focused on Archaeology, which was brought to me by Stephan Matthiesen and was created by Joe Roe. If you don’t know what to do, why not just go there? Instead of registering on the official Mastodon page, have a look at Joes server page, where you just have to choose a handle (your name or nickname) and a password. That’s all! Or you change later… Everything is possible.

How to find people

If you had a look at the Archaeology server, you probably can find a lot of interesting people to follow there. Besides that, there is a GoogleDocs document with a list of Archaeology people created by Colleen Morgan. You should enter your info there as well and find interesting people to follow. There is also a second list on Github, that is run by Nika Shilobod. There you can also follow everyone very easily and add yourself to the list.

When you started following others, you will soon see a lot of new people in your feed that you can start following too. Your list and followers will grow steadily. And people are figuring things out over time! Marek McGann has for example posted, that you can verify your OrcID account on Mastodon, although it didn’t work for me so far. May this as it be, Mastodon develops into a new place to be and I have the feeling, especially for academics. I still keep my Twitter account for now, but it can’t hurt to already migrate, especially when it is so easy and free.