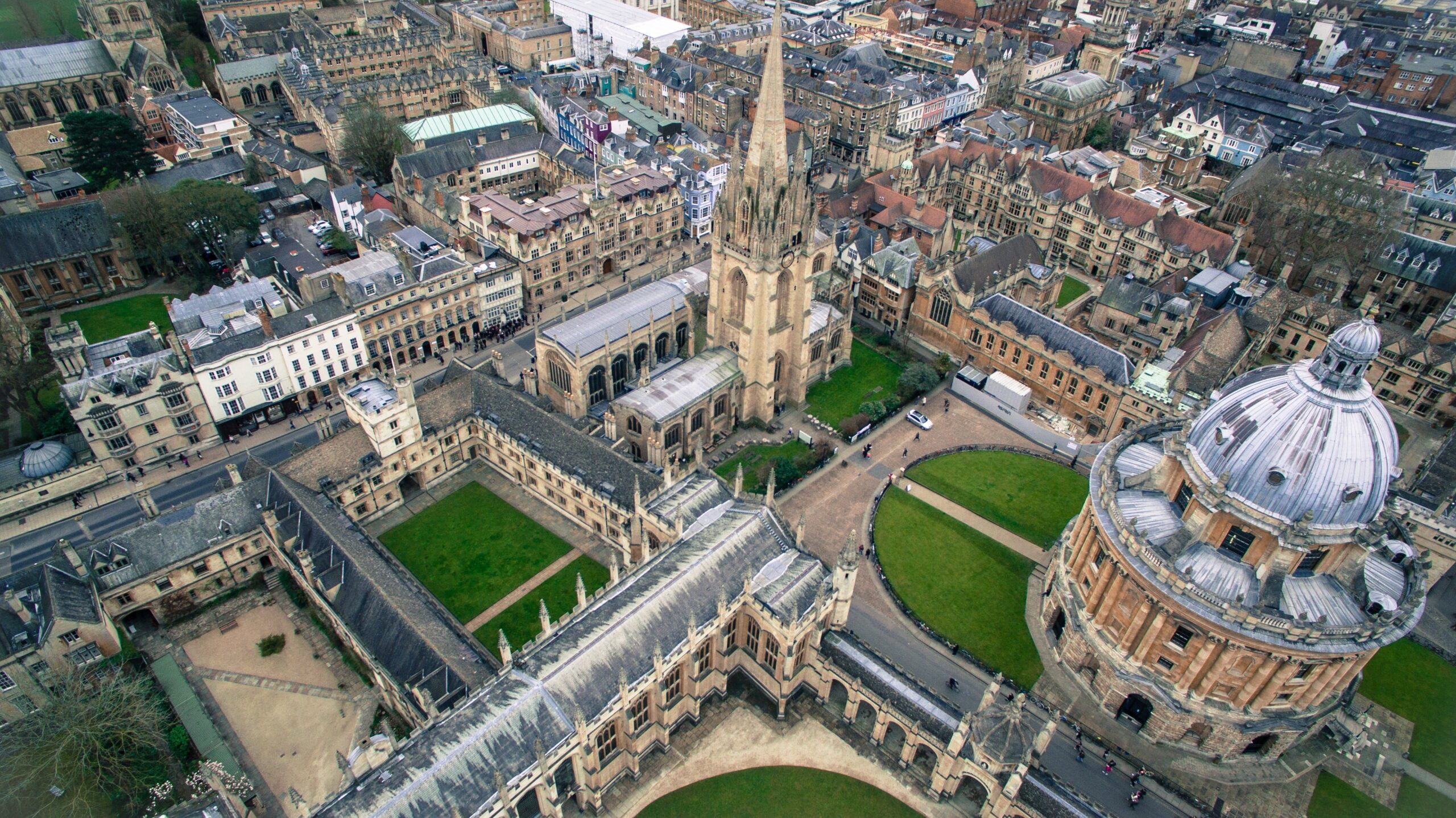 My voyage to Oxford

Everyone who follows me on Twitter already knows, that I went on a voyage to Oxford this week. I visited a conference, but I also visited the city itself. Oxford is beautiful and I was discovering something new every day. In this post I want to talk about the travel, the sights and the food!

So I decided to not take the plane and use the train instead. My decision was based on environmental reasons, but I wasn’t sure, if taking the train was actually a good idea. The connection was straight forward: Bonn to Cologne, Cologne to Brussels, Brussels to London and London to Oxford. It took me six trains and about 8 hours from door to door. I calculated, that flying would take me roughly the same, as the waiting time on airports these days are astronomical.

The trip went smoothly. The only problem I faced was finding my way in London as the Eurostar train ended in St. Pancras and the train to Oxford started in Paddington. Nevertheless, thanks to a couple of really nice people, I found everything in time.

Oh man, Oxford is beautiful! I like England anyway, but Oxford looks like straight out of a movie. The buildings and gardens are magnificent. I was staying at the Wadham College right in the centre that rents out rooms during the term-free period. My room was basic, but the facility! I felt a little bit like Harry Potter arriving at Hogwarts.

I was also visiting some museums. The Oxford Museum of Natural History was small, but beautifully arranged. After that, I went to the Ashmoleon Museum which offered a superb collection of archaeological artefacts, although one needs to keep in mind how they acquired it in the past. I went to a place called the Covered Market and had some black tea with scones! It was awesome.

Speaking of scones, I also had other food. When you are in England, you got to go to a pub. And I did. My pub of choice was the King’s Arms which had great food, tasty beer and cider. I somehow like the atmosphere in English pubs, as it is more of a family place than anywhere else. Of course I had to try the famous fish & chips.

All in all it was a great trip and I can totally recommend a voyage to Oxford to you. It is a city of wonderful architecture and a lively atmosphere. I will definitely come back.