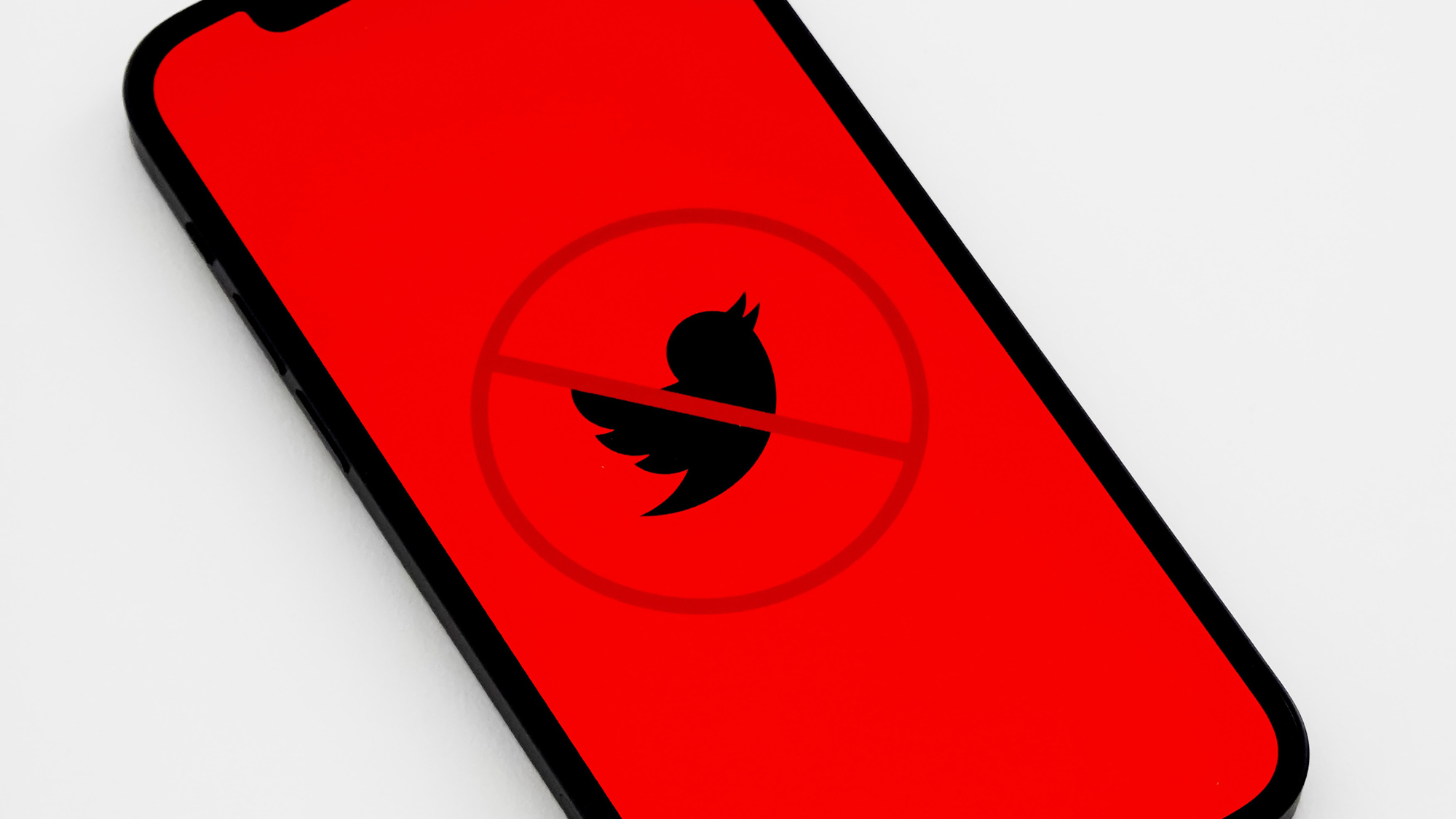 Musk will buy Twitter – Where will we meet next?

So Elon Musk will buy Twitter. Who cares you ask? I actually do and I do care for several reasons. It is not about granting free speech or flexing with his unbelievable amount of money. It is about much more and this holds true especially for academia in my opinion.

So as I already wrote here on this blog, I am not part of Facebook anymore. Back then, I just wanted to reduce my screen time and I did not see any benefit for myself being on Facebook. The same goes for Instagram, Pinterest, or TikTok. All these social media platforms are mainly about representing oneself in the best possible way. The amount of actual useful information was nearly zero for me. I therefore quit all these services.

I remained on Twitter however, as I saw real benefits for myself. I was very close to my field, as most academics from my area were using Twitter. I also have some friends there, that I mainly communicate with through the service. I even get offers from time to time for a job or post-doc position. It is great actually. I also started contributing in the form of weekly #280CharAbstracts or book give-aways.

So as stated in the introduction, Elon Musk, the worlds richtest man and CEO of Tesla, SpaceX and much more is buying Twitter for $44 billion. That is a huge amount of money. Why did he do it? There are many speculations, but according to his own words, he wants to secure free speech on the platform:

But was free speech really a problem on the platform? Donald Trump got banned because he did actually spread misinformation and hate and that was a good reason. Freedom of speech has limits as soon as others get hurt physically or mentally by it. What will Musk do?

I fear that Twitter will become a platform of pseudo-democratisation, meaning that the democracy that Musk is speaking of will eventually end up in hearing only those who shout the loudest. This is no democracy either. Twitter for me is a place of civility, where even academics can indulge in a bit of social media. It is not overemphasising visuals, it is focusing on well-chosen words and most importantly, it is lesser a place of internet trolls.

This might change in the future, because humanity is… well what it is. I am not sure if Twitter will stay such a friendly place in the years to come and if academia in general will now move on from this platform. The question remains to where? Which social media platform is actually a good alternative to a service like (the old) Twitter? I am currently testing an alternative and will report soon.

What Musk could have done

One thing I really can’t wrap my head around is what Musk could have done with that amount of money. Is he really just satisfying his need to do whatever he wants? Instead of spending all his money for something that was working well for most people, he should rather do something about the environment. As it is known, the richest people produce the highest amount of carbon emissions. Why not invest in a new company searching for alternative energy?

For this money, I could sustain my way of living for 1,4 million years! Ok, I don’t expect him to pay that for me, but there has to be something better to do with $44 billion. Just something useful…. I really don’t get it… Do you?

Looking back at writing my PhD