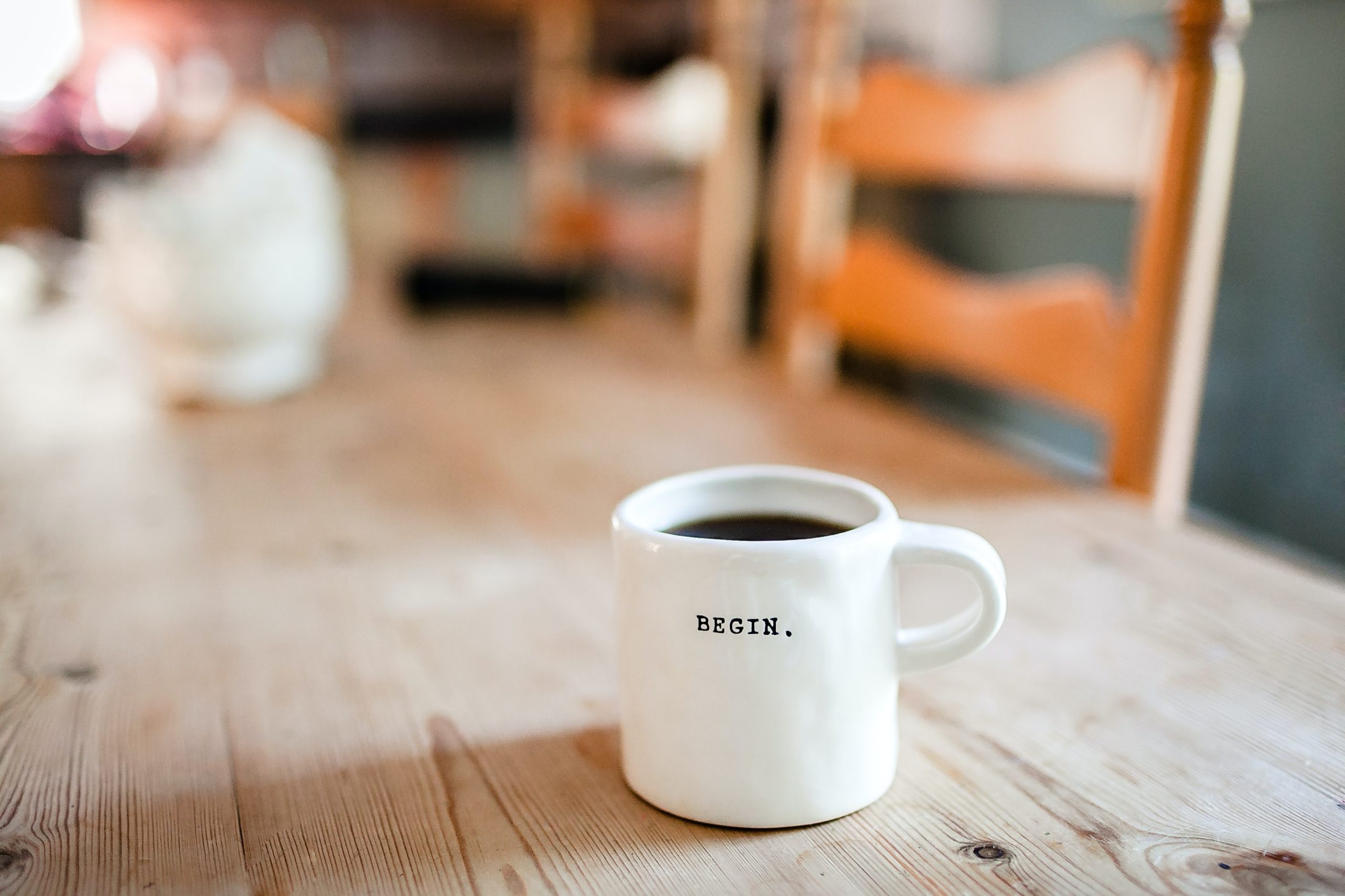 Freelance as a scientist

During my time as a student, I needed to earn some money. So I did some typical student jobs, like delivering advertisement or repairing computers. I was also part of several projects at my university or other institutions, but I always wanted to work as a freelancer. Create a start-up, be cool… Well, I tried my very best and although the company I co-created was not a typical start-up with employees or hammocks in the office space, I still think it is a success. So how is it to freelance as a scientist?

Back in 2008, I was still a student of archaeology and full of ideas. One of these ideas that lingered in the back of my head was to create virtual reconstructions of ancient architecture. In archaeology, you have only a couple of “major” topics and architecture was the one I could identify with the most. Also, I really know my way around computers, so to combine both seemed reasonable. Together with one of my fellow students, Sandra Grabowski, I had the idea of creating a creative start-up, specialised in producing virtual reconstructions for archaeology.

We had many ideas what to do and how to call ourselves. In situ Graphics or Dr. Jones Graphics were just two of them. We finally decided on Artefacts, as this name covers both worlds of archaeology (you dig them) and digital media (you need a better graphics card to avoid them?). In hindsight, this name is still the best of all names we came up with. We had two problems though: No portfolio and no clients! In fact, we didn’t even really knew how to work with 3D software, although we both had some experience with it before.

Having no clients is one thing, but we were worried, that without a portfolio (meaning work to show) we would never find them. So we decided to create some 3D models and renderings with which we wanted to apply. We asked around for some ideas and told everyone what we tried to do. This however led to our first client and ultimately to one of our biggest projects: the reconstruction of ancient Uruk. The results of this work were presented in a big exhibition five years later and are still relevant today.

How it is going

Today, we are still working on projects and for big names, if I may say so. We worked for the Sorbonne Paris, the UCL Qatar, the University of Copenhagen, currently even for the British Museum and many more. So in this regard, I would say it is going pretty well. On the other hand, working in science is not always that rewarding as projects, museums and universities usually have a very limited budget. My dream of having a big company with employees (and hammocks in the office) will not come true.

I don’t mind though, because the way it worked out might even be better than I thought 13 years ago. Today, I have a real job and do the freelance work on the side. This way, I am not solely dependent on clients, but still have the freedom to “freelance” and to do what I helped to build up. In my opinion that might be even better, than caring for a company with employees and whatnot. I am not sure, if I would be that happy compared to now.

Can you freelance as a scientist?

I certainly see a future in a more diverse way of working in science. To succeed in academia, you have to be either very good, strongly connected or simply lucky. That might work out for some of us, but certainly not for all. I consider myself extremely lucky not only in regard to my freelancing, but also in regard to my academic endeavours and having a job at the university. Having said that, I also know that this luck can certainly disappear. I think being a scientist today means that we cannot solely rely on our academic career. I think we need to adapt to more modern ways of earning money and create for ourselves several streams of income.

There is not really the question if you can freelance as a scientist. You rather should freelance. And even if the academic career works out, a second (or third) stream of income can certainly not hurt. I am even thinking about creating another business right now…